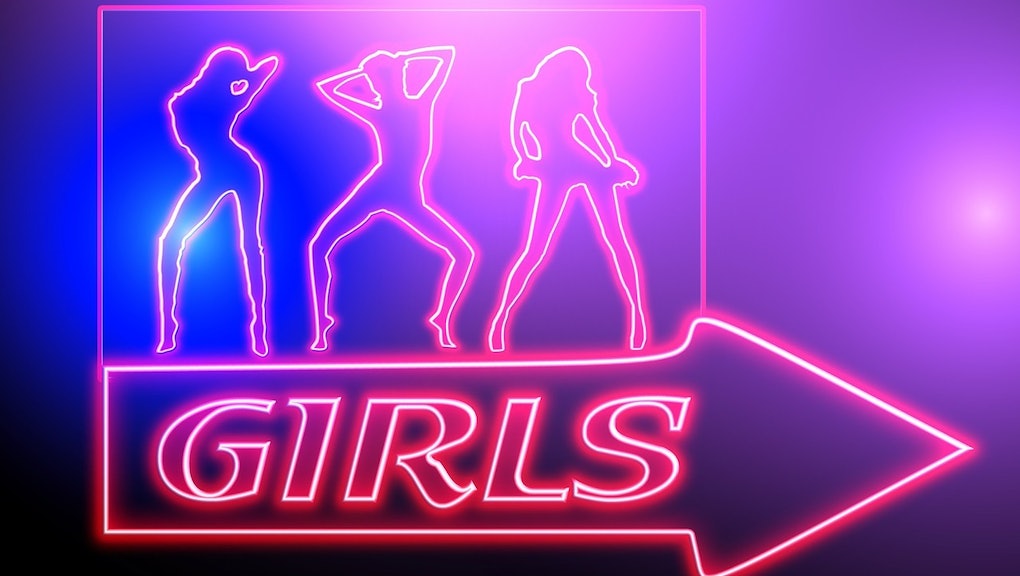 What Everyone Is Getting Wrong About This Whole Hawaii Prostitution Outrage

In times gone by, women purported to be witches were subjected to trial by drowning. If a woman floated, she was a witch destined for the stake; if she drowned, she was innocent. Either way, she was dead.

Witch trials ended about 300 years ago, but that form of "damned if you do, damned if you don't" female victimization is apparent now in the recent debate over prostitution in Hawaii.

Hawaii's law includes a loophole that allows policemen to have sex with prostitutes as long as they're "acting in the course and scope of duties." As part of a crackdown, lawmakers planned to remove the exemption. As it turns out, some in the police department weren't too happy about the proposed change, so the exemption was reinstated in a subsequent draft of the bill.

The rhetoric across the board has been decidedly matter of fact, but when police officers talk about "making their cases," what they actually mean is busting women for prostitution. So not only do police want to sleep with these women, they want to sleep with them so they can then arrest them.

The conversation has understandably caused quite a bit of backlash, both in Hawaii and nationwide. (Not to mention a lot of "Hawaii five-OH!" jokes. Clever.) However, is it possible all of this buzz is missing the real point here?

While it's problematic enough to hold those who enforce the law to a different standard than everyone else, the exemption also enables those in positions of authority to neglect those who need their help the most.

Perhaps Hawaii should be following the lead of police officers in Anaheim, Calif. who realized that "the standard procedure" of undercover cops posing as customers before arresting the prostitute "resulted in misdemeanor filings and a temporary relocation of the activity." Not surprisingly, this tactic was a temporary fix and prostitution soon returned.

The Anaheim officials realized they needed a change in tactic — a paradigm shift to start "considering prostitutes as potential victims and identifying pimps as suspects," instead of tricking and attacking them.

By the end of October 2012, after just over a year of the new approach, 38 pimps had been arrested and charged, of whom 20 were convicted and 18 were awaiting trial, and 52 victims of human trafficking were rescued — and all without any police penetration of prostitutes. Imagine that.

A bill is now up for consideration in Hawaii's Senate, where lawmakers have vowed to remove the exemption. We can only hope they prevail.

Ultimately, the current narrative characterizes prostitutes as law enforcement tools at best, and criminals at worst. But this perspective ignores the reality that many prostitutes are victims of sex trafficking, pimp coercion and physical and mental abuse. By exercising their legal rights under the exemption, Hawaiian cops are propagating a much larger problem. And that's nothing to joke about.