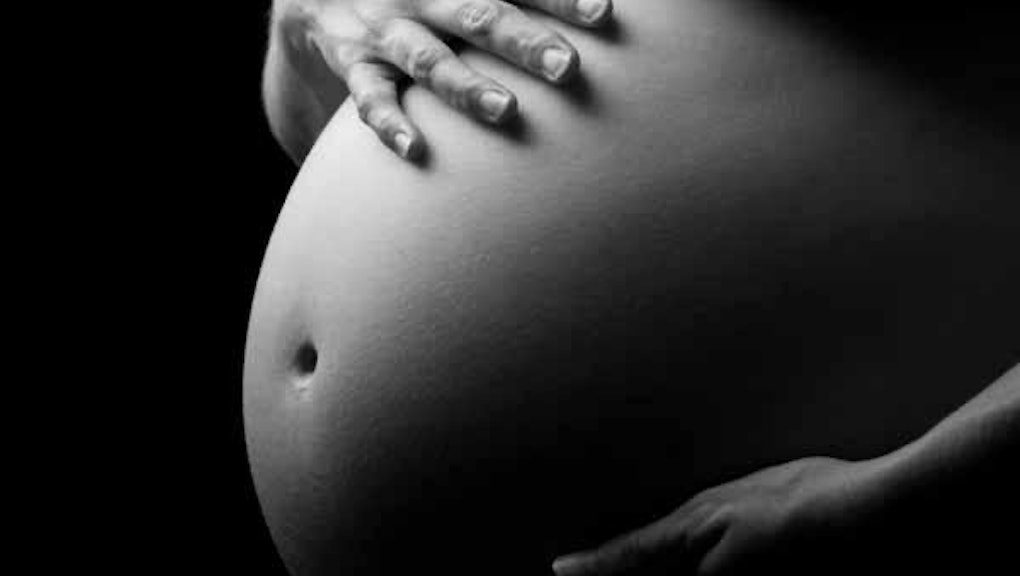 Here's Something That Anti-Vaxx Truthers Definitely Don't Want to Hear

Autism begins long before birth, according to new research published in the New England Journal of Medicine.

A joint University of California, San Diego and Allen Institute For Brain Science team has discovered evidence that certain developments in the brain before birth — and thus long before vaccination — can help explain why some children develop symptoms of autism spectrum disorder. By analyzing post-mortem brain tissue of 22 children with and without autism between two and 15 years of age, the research team discovered that 90% of the children with autism had abnormalities in brain regions that help control social and emotional communication as well as language. According to the scientists, these abnormalities started developing in the womb. Just 10% of the children who did not have autism displayed similar changes in brain structure.

Essentially, while we're still not sure what causes autism, it's definitely not vaccines.

"The finding that these defects occur in patches rather than across the entirety of cortex gives hope as well as insight about the nature of autism," observed UCSD neuroscientist Eric Courchesne. "These abnormalities are not trivial. These are fundamental to developing a human brain."

Instead of complaining about vaccines, what are better options? Those involved with the study stressed the need for early detection and intervention, saying that the findings could help explain why some children with autism who receive treatment early in their lives show improvement. Immediate medical attention could help the "plastic infant brain ... [rewire] itself to compensate," says the BBC.

The findings are very important to future work on autism — and the anti-vaccination movement will be hard-pressed to explain away the team's work. Courchesne sharply added, "Because [the study] points to the biological onset in prenatal life, it calls sharply into question other popular notions about autism."

Scientists still don't know exactly what causes the unusual changes in brain structure and stress the results are preliminary. But the findings add credence to the view that autism forms long before a child has the opportunity to be injected with any kind of foreign material, even those backed by the near-universal approval of the medical community.

Studies have concluded that changing anti-vaxxers' minds is nearly impossible, and warn that even debating their ill-founded notions about a widely disproven vaccine-autism link could unintentionally create the impression that there's plausible doubt over vaccine safety, that there's even a debate to be had. If more work confirms that autism is rooted in prenatal development, anti-vaxxers might finally drop out of the popular conception entirely, joining flat-Earthers and other cranks in the ignominious dustbin of historical quackery. That'll be the day.