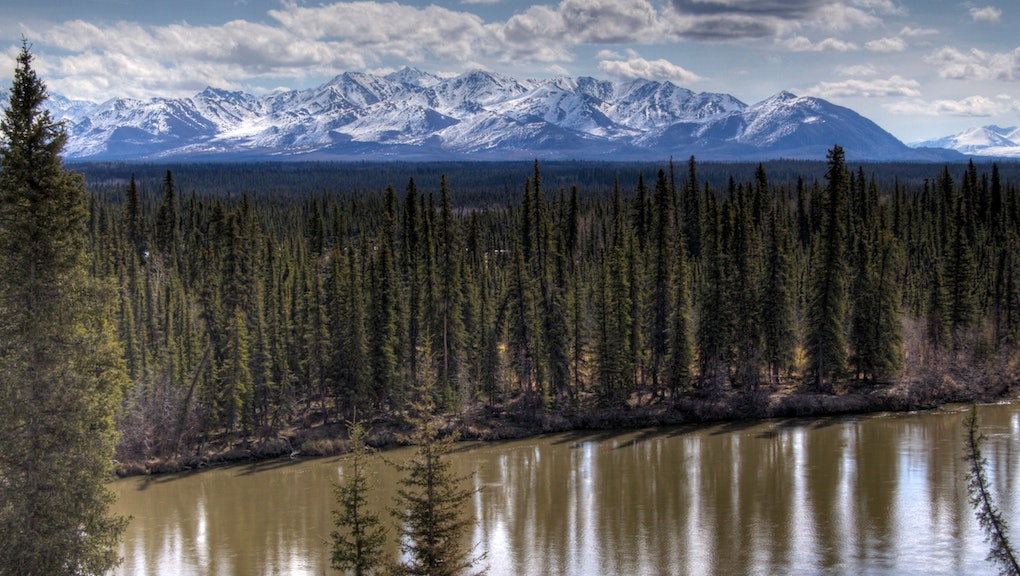 A Third State Will Likely Legalize Marijuana This Summer

The news: On Aug. 19, Alaska voters will go to the polls to cast their primary ballots for statewide elections. And they'll also be voting on an initiative to make Alaska the third state to legalize the sale and taxation of recreational marijuana. Voters will have the chance to prove that legalization can be a winning issue even in heavily Republican states like Alaska, where 44% of voters self-identify as somewhat or very conservative, opposed to just 19% who call themselves liberal.

And it has a very good chance of doing just that, according to poll results commissioned by the Alaska State House of Representatives. Legalization leads prohibition by an 8% margin, with 52% for, 44% against and 4% undecided. Support is predictably strongest among Democrats and younger voters, but the initiative is opposed by Republicans and voters over the age of 45, who are more likely to actually get to the polls and vote.

There's a precedent: Alaska's legislation looks a lot like what was passed in Colorado and Washington last year. Currently, possession of less than four ounces of marijuana in the state is considered a misdemeanor punishable by fines and jail time — but, under the state's constitutional right to privacy, Alaskans don't face any penalties so long as marijuana use and possession remains entirely within the home. The proposed legislation would lift prohibition of marijuana across the state and clear the way for full-scale commercialization. Persons under the age of 21 will be prohibited from possessing or using marijuana, while a tax of $50 an ounce will be imposed on all commercial transactions. The state doesn't yet have any projections on how much revenue the tax would generate, but in Colorado (admittedly a much larger state), about $1 billion in sales is projected over the next fiscal year. That's an estimated $134 million in state tax revenue — a big chunk of change.

Will this happen? "I just think marijuana's going to revolutionize things in Alaska as much as oil ever did. The prospect for jobs and new business start-ups is phenomenal. All Alaskans should be excited about it," disabled veteran and Alaska Hemp owner Bill Fikes told the Alaska Dispatch. With some "creative financing," he's anticipating a victory for legalization this year and is planning to start his own grow operation. Fikes thinks that by planning early, he can "try and at least get a little head start on the carpetbaggers" he envisions flocking to the state, like major corporations making millions in Colorado and Washington.

Pro-legalization activist Ethan Nadelmann, a 56-year-old New Yorker Rolling Stone called the "driving force for the legalization of marijuana in America," says "public support in Alaska is very strong" but that primary elections tend to have lower turnout.

Nadelmann fought back against the notion that legalizing marijuana would harm youth.

"If you think about it, who has the best access to marijuana in America? It's teenagers. Who had the best access 10 years ago? Teenagers. There's three national surveys where teens say it is easier to buy marijuana than alcohol. If ever there was an indictment of failure of current marijuana policies, that's it."