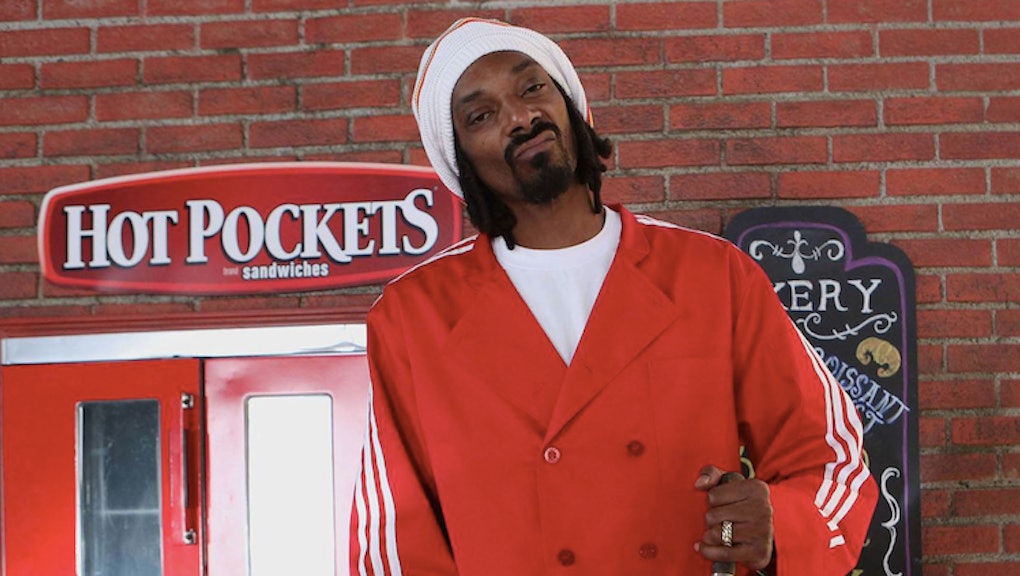 Authors have been using pseudonyms for years to maintain their creative freedom and live boldly without boundaries.

Musicians, on the other hand, are often hiding names that quite frankly sound more like they belong to an accountant. Here are 18 artists whose careers benefitted quite a bit from losing some syllables.

Lorde claims she adopted her stage name due to her fascination with the aristocracy.

She maybe also adopted it do to her fascination with not having a hyphenated, apostrophe'd last name.

The "Oo-la-oo-Gaga" nonsense hook of "Bad Romance" wouldn't really have worked as well with "Germanotta."

Robert is not such a sexy name. Sylvester, however ...

This one isn't a big shift, but it turns out we've been saying it wrong all along. To this day, when Rihanna says her own name, she pronounces it Ri-anna, as in an-vil. It seems the rest of the world could care less, though.

"Broadus" is pretty cool. Maybe this is the next in line for when Snoop finally tires of the endless Snoop-[insert spirit animal here] variations.

When Zimmerman started out on the folk scene, he wanted a name that would help him connect with all-American salt-of-the-earth types. He thought his own name was too Jewish. After the notoriety George Zimmerman has acquired in the last few years, it is likely that Zimmermans the world over will be adopting pseudonyms for years to come.

Being named after legendary rapper Rakim basically made Rocky destined to become a rapper since birth. Still, being born without a dollar sign in one's name is a handicap, to be sure.

He raps under a pseudonym, but makes clothes under his real name.

While he was alive, the B.I.G stood for Business Instead of Game, but was changed after his death to Books Instead of Guns, to help him leave a more positive legacy, making Christopher Wallace one of the only artists to change his pseudonym after death.

As beautiful as Katy Perry is, there can only be one Kate Hudson.

Duckworth might be a fitting name for an antiques salesman or a rodeo clown. Not so much for a pioneering rapper.

Gordon really doesn't have the same zest to it.

Haggerty actually went by Professor Macklemore, before he shortened it to just Macklemore. That was a more fitting name. The didactic, polemical style that he raps with on "Same Love" is very professorial.

All right, frankly, Amethyst is better.