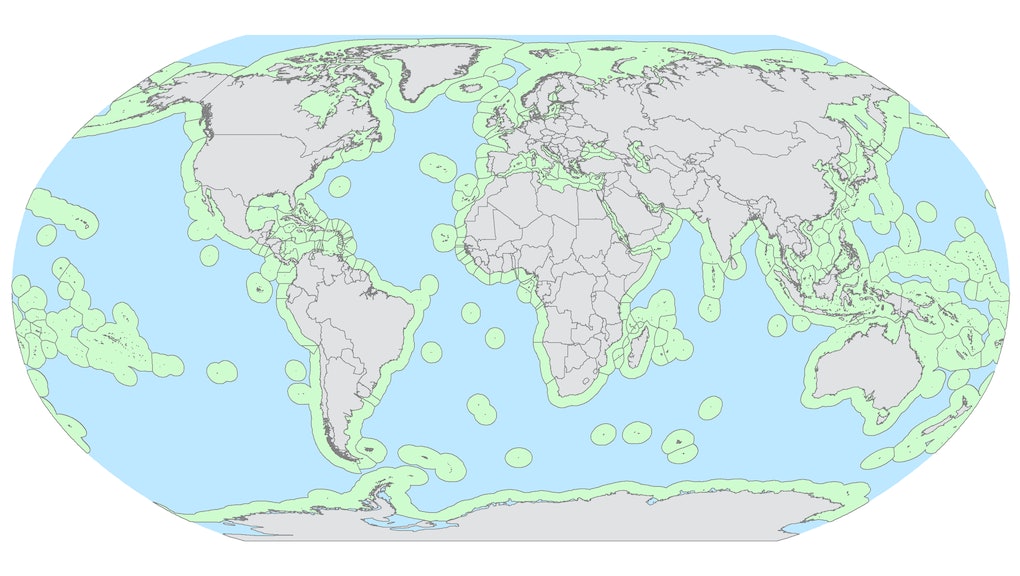 Two Researchers Have a Radical Plan to Save the Fish

In the last few decades, there's been a 90% decline in large fish populations around the globe. The acidification of the oceans caused by climate change as well as pollution, habitat destruction and overfishing have combined into a perfect storm of terrible conditions that led to this figure. That's a huge decline and, as they say, drastic times call for drastic measures, and a new proposal published in the journal PLoS Biology might be the most drastic of them all. The plan: close the oceans.

Crow White, a marine biologist at California Polytechnic State University, and Christopher Costello, an environmental economist at University of California, Santa Barbara, believe that certain species should not be fished for a few years so that their populations can bounce back.

"By catching less fish in the short run we'd be able to catch more fish every year on a sustainable basis forever," Costello told NPR. "This has huge implications for food security."

This decline is not only a huge problem to the fish and other predator species that need the food supply; coastal communities depend on fish for their diet as well as their economy. As traditional fishing areas are depleted of their supply, commercial ships are going farther and deeper into the ocean to get their catch — spreading the problem even more.

White and Costello's proposal is to ban fishing in international waters and restrict it to coastal areas that are monitored by individual nations. The rest of the ocean would effectively turn into a reserve for declining species — such as tuna, swordfish and marlin — leading to healthy populations that can be fished for generations to come.

In February, Martin Stuchtey, one of directors of the global management consulting firm McKinsey & Company, proposed a similar idea to ban fishing in the high seas. The current model, where commercial fleets sail farther to catch fewer and fewer fish, is "a race to the bottom," he said.

Alternately, closing international waters would result in short-term costs with long-term benefits: the measure would cost each person on the planet $2, then give them back $4. "You would need to spend the two dollars to get the four dollars; that is much better than anything the bank offers you right now," Stuchtey said.