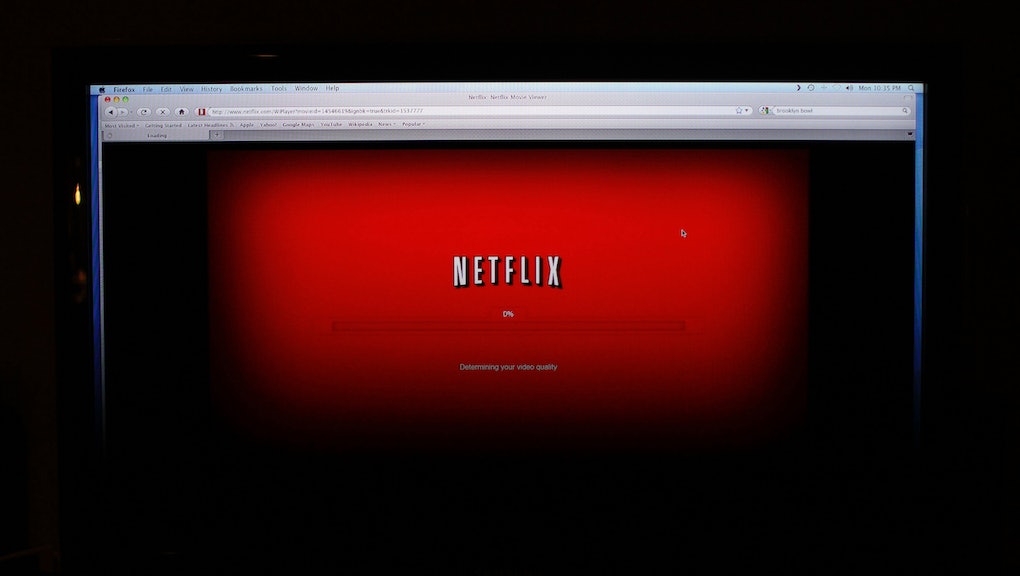 Europe Gets It Right, Passes a Freedom Law the U.S. Desperately Needs

On Thursday, the European Parliament passed a crucial net neutrality law that will prevent Internet service providers (ISPs) from charging certain sites more to host their content. The idea is that all Internet sources should have to pay equal amount to get equal service, and not held hostage to the whim of powerful telecom companies.

While U.S. telecoms were sabotaging Netflix, the EU has passed the Internet law that protects consumers and third-party companies from these companies — leaving the U.S. in the dust. The EU parliament passed the legislation with an overwhelming 534 votes to 25, with 58 abstentions — marking a clear departure from the U.S., where a federal court struck down a net neutrality law earlier this year. Due to the court's ruling, American ISPs are now allowed to provide preferential treatment to certain sites or offer a tiered service that forces data-heavy sites to pay more.

Under the EU law, ISPs must provide equal service "without discrimination, restriction or interference, independent of the sender, receiver, type, content, device, service or application." They will only be allowed to slow down service if they have a court order or traffic and security issues. They can offer faster, specialized service to their own sites, but not to third-party providers — they also can't sabotage apps that compete with their own.

"We have achieved further guarantees to maintain the openness of the Internet by ensuring that users can run and provide applications and services of their choice as well as reinforcing the Internet as a key driver of competitiveness, economic growth, jobs, social development and innovation," said EU minister Pilar del Castillo Vera.

Predictably, European telecoms have been in an uproar, arguing that the new law will put them at a disadvantage in the global market, especially compared to competitors in the U.S.

There is some merit to the ISPs' argument: Since certain sites have a ton of data and pose more strain on the infrastructure, they should be charged more. But net neutrality advocates say this will allow ISPs to wield too much power, as powerful monopolies can hike up costs with little to no oversight.

Currently, only Slovenia and the Netherlands have adopted net neutrality laws in the EU. The newly-passed law still needs to be approved by the EU council of ministers in October.