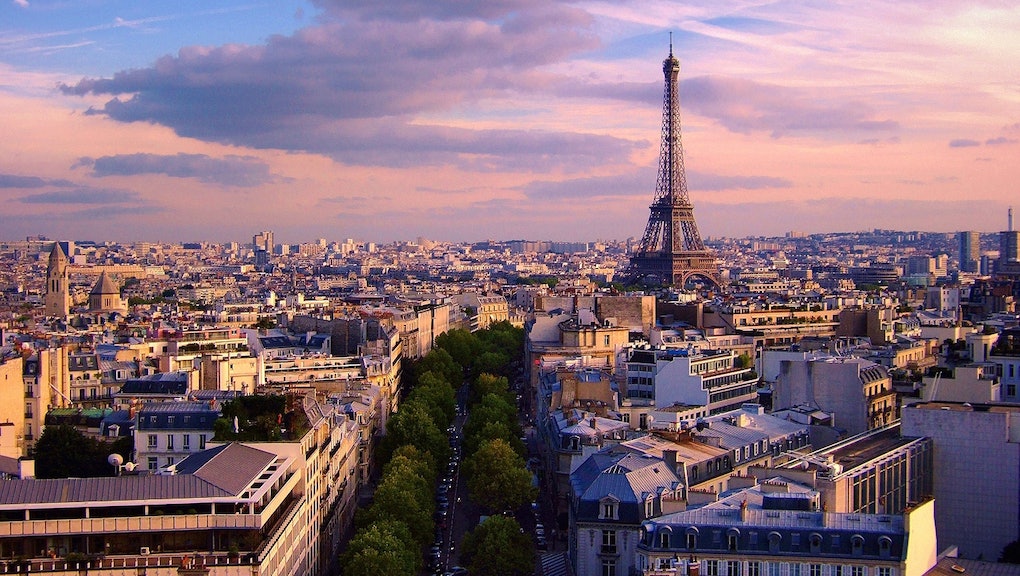 Digital detoxing, which loosely translates to abstaining from technology and social media, is the trend of the season. Both the New York Times and the New Yorker are filled with contrarian thinkpieces exploring its joys and naughts. The powerful media triumvirate of Arianna Huffington, Cindi Leive and Mika Brzezinski swear by it.

The French do not take kindly to having their work-life balance violated, as Apple discovered late last year when it had to pay 10,000 euros in damages for making its French staff work nights. The only country to legalize the 35-hour working week in 1999, France's labor laws forbid companies from imposing shifts between 9 p.m. and 6 a.m. on employees unless their work is socially useful or deemed crucial to the economy.

However, in between a panoply of browser tabs and the relentless assault of push notifications on smartphones, technology has blurred the definition of the 35-hour work week.

Michel de la Force, chairman of the General Confederation of Managers, told the Guardian, "We must also measure digital working time. We can admit extra work in exceptional circumstances but we must always come back to what is normal, which is to unplug, to stop being permanently at work."

To counter the notification invasion on non-working hours, employers' federations and unions have signed a legally binding labor agreement that will require staff to switch off their phones after work.

The move, which extends to the French franchises of Google, Facebook, Deloitte and Pricewaterhouse Coopers, barrss workers from responding to work emails after leaving the office. Employees will be ordered to switch off their professional phones, and companies must ensure that their workers are under no pressure to view work-related emails.

Meanwhile, America of course, has zoned onto the unplugging anxiety and transformed it into a new kind of summer camp for adults. For a modest fee of $350, "technology-free" camps will force campers to surrender their gadgets, wallets and exorcise them of that nagging "fear of missing out," or FOMO.

Chalk it to a skewed combination of the recession and the American Dream, but that work email isn't being ignored anytime soon.

An earlier version of this article reported it was illegal for employees in France to respond to work e-mails after 6 p.m. In fact, no new law has been passed in this regard.