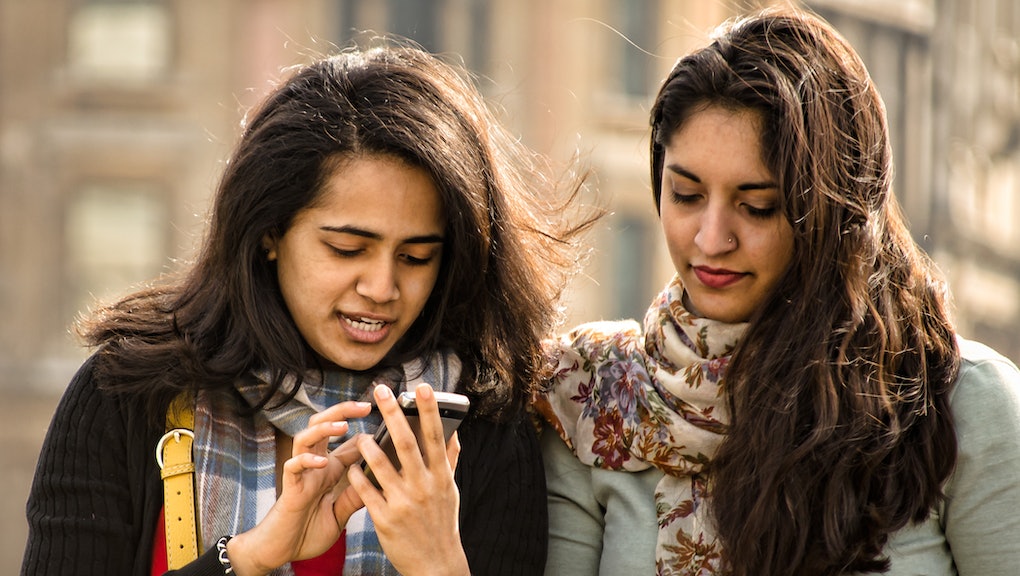 The Internet was alive with hope and envy this week at the news that France had reportedly made it illegal to check work emails after 6 p.m. — a story that sounds as impractical as it does wonderful. But it was a little more complicated than the headlines made out, as these things often are.

In fact, here's what happened: An agreement was made between two unions in France representing 250,000 workers and a federation of employees. The agreement requires workers to disconnect from their work emails and calls after hours, and prohibits employers from requiring them to put in digital overtime. This mirrors a vote last year in Germany’s labour ministry, which banned managers from calling or e-mailing workers after hours to prevent employees from burning out.

This trend is also taking hold in Sweden, which is putting France to shame. The mayor of Gothenberg has announced a trial of a six-hour work day for some council employees with no change to pay, essentially giving people two hours off every day — for free. If it improves productivity and works for the team, they'll keep it in place.

There’s every reason to think it could work. A dairy farm in Norway trialled the six hour work day three years ago, and its success led it to be adopted permanently. As the dairy chief said, the aim was to "get more power out of each working hour." Productivity in the dairy farm increased by 50% in some areas, and sick leave was halved, which bosses directly attributed to the reduction in work hours. The results from other trials around Norway have been so positive that there is a campaign to standardize the six-hour day.

And why wouldn't it work? We know that our concentration wanes throughout the day, so shorter bursts of focused work are often more effective than longer blocks full of daydreaming. Having more spare time also obviously makes employees happier — and more rested — which lowers stress and sickness levels. Furthermore, a happier colleague is also a more loyal colleague, and many people in the trial reported how pleased they were to be able to drop their children off at school and pick them up in the evening, cutting down on child care costs and spending more time together as a family.

The bigger problem is the expectation that in white-collar jobs, we're constantly connected to our emails or plugged into work, even when we're not in the office. The more precarious your job and the lower down the ladder, the worse the pressure.

People are as preoccupied with stories about their working lives as they are with their diets, hence why we see stories like the French email ban, the six-hour working day and even the Manhattan court typist repeatedly typing, "I hate my job" instead of working going viral: because most of us would like to work less but don't feel we live in a secure enough economy and position to say or do so. Even if your boss doesn't explicitly encourage you to be staring at the lit screen your iPhone from under your duvet at 2 a.m., there's an implicit fear that if you don't reply to emails and other colleagues do, you would be a shirker, someone not pulling your weight.

The clamor around innovations in technology invariably promises that gadgets and apps will free us from the annoyances of our day, and outsource small, tedious tasks to machines. But on the flip side, the line between the office and the home has blurred. For many young people, especially those in creative industries, there's the assumption that you see your job as an extension of your hobby. This both squeezes wages down — “Why should we pay you more for something many would do for free?” — and make it expected for you to work around the clock, since surely you’d be doing so anyway.

But the tide might be turning. More people are clamoring for different ways of working, and if small changes like the French and German email ban are embraced positively, maybe we'll see a push back on what's expected of us from our jobs.

Perhaps if there's not enough time in the day to do all the work that's required of us, we could instead work less and employ more people. The New Economics Foundation in Britain advocates a 21-hour working week, which sounds radical until you consider what a huge impact this could have on unemployment rates. When Norwegian trade unions polled their members and asked if they'd rather have a pay rise or an extra day off every week, they found that people would much rather have more free time.

Maybe we're not as money obsessed as we've been told and want a little more time to connect with others — just not online.