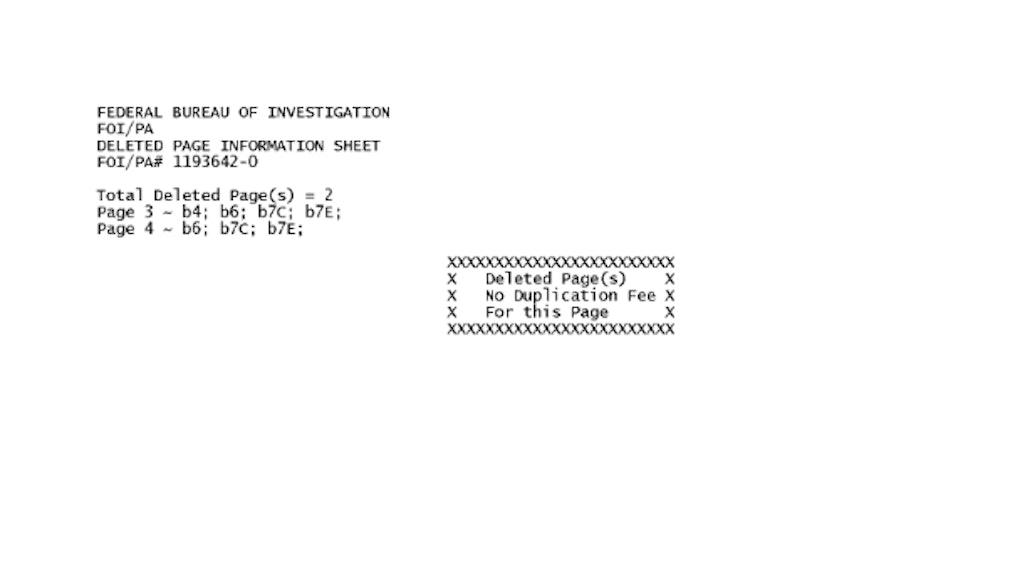 The fictional world of 1984 may be one step closer to reality.

New documents released in response to a Freedom of Information Act (FOIA) lawsuit by the Electronic Frontier Foundation reveal that the FBI will have an operational face recognition database by this summer, which will include the photos of some 52 million individuals. With the ubiquity of photos online, especially on social networking sites, the threat of any citizen getting caught up in this is real, and we're not yet getting all the answers we need. Although the Next Generation Identification (NGI) database will assist with catching criminals on the run, it poses a major threat to personal privacy.

The biometric database could eventually hold records on "as much as one-third of the U.S. population," wrote Jennifer Lynch, Senior Staff Attorney for the Electronic Frontier Foundation, in a recent article.

The FBI has been building the tool for a couple of years, but it took a FOIA lawsuit to shine any light on it. The FBI's NGI database will be capable of processing up to 55,000 photos a day. The database will not only contain facial images of people with criminal backgrounds: By 2015, the database will include at least 4.3 million facial images that were submitted for non-criminal purposes. Before now, the FBI has never linked non-criminal and criminal databases. With NGI, that all changes.

According to the Electronic Frontier Foundation, this means "you could become a suspect in a criminal case merely because you applied for a job that required you to submit a photo with your background check" or because a security camera got a shot of your face at a high security event, like a protest or a parade.

The majority of these images will come from mug shots, crime scene security cameras and background check databases, but what about social networking sites? According to the FBI documents obtained by the Electronic Frontier Foundation, photos from social media "cannot be submitted for retention purposes." But for now, no legal or FBI policy restrictions exist to prevent others from submitting images from social media.

A primary government document about the NGI Database clearly states that the FBI does not collect information from "commercial data aggregators," which could include social networking sites like Facebook. However, the document appears to include a loophole: Information from data aggregators "could be collected and added to the database by other NGI users like state and local law enforcement agencies."

Furthering concerns that social media imagery could become a source of data, a FBI biometrics presentation from 2010 revealed that one of the main cases in which the facial database could be used is to identify "subjects in public datasets." As the Electronic Frontier Foundation points out, if the FBI considers Facebook or other social media sites "public datasets," then criminal justice organizations will be able to submit images from these networks into the NGI database.

The database will be operational soon and, without resistance, could grow to include data on far too many Americans. We have to keep asking questions and make sure our privacy rights are respected, so the future is nothing like 1984.