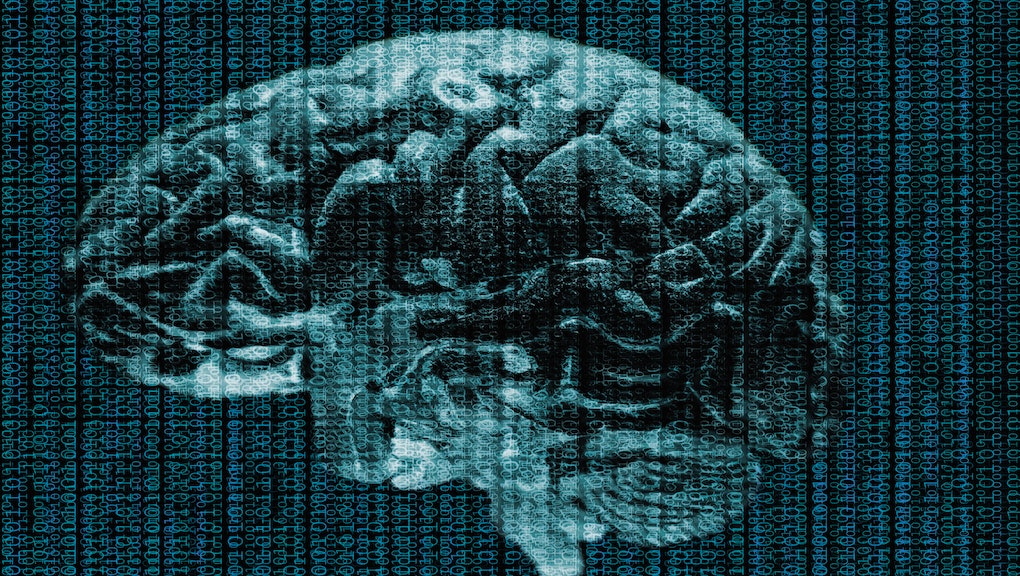 Science Shows at What Age You're Smartest, and Chances Are You've Already Peaked

The news: A new study from a Canadian university claims that our brain ages much faster than we previously thought, and its researchers are relying on an interesting metric to prove their theory: "Starcraft II."

Described as "a ruthless competitive intergalactic computer war game that players often undertake to win serious money," the popular strategy game relies heavily on cognitive motor skills, as well as concentration, problem-solving and and multi-tasking. Each game is also saved to be replayed or analyzed, which means a trove of recorded data is available and constantly growing.

So a group of researchers at the Simon Fraser University gathered data from 3,305 "StarCraft II" players, aged 16 to 44, and compared their performance. What they found was that even among players in the same skill group, those who were younger were at an significant advantage. According to their statistical analysis, published in the journal PLOS ONE, "a typical Bronze player at the age of 39, equal in all other respects to a 24 year-old adversary, can be expected to be around 150 milliseconds slower."

But perhaps more importantly, the researchers concluded that most players peaked at age 24, and faced a steady decline afterwards. "After 24, the expected slowing due to an additional 15 years of age amounts to about 15% of the speed," they wrote.

What does this mean? The researchers believe that the common perception of 40 being "over-the-hill" may be unfounded, and that in fact, our brain ages much earlier. As the experiment showed, even the most high-performing players were susceptible to the inevitable advent of age.

"After around 24 years of age, players show slowing in a measure of cognitive speed that is known to be important for performance," said Joe Thompson, one of the study's authors. "This cognitive performance decline is present even at higher levels of skill."

But that doesn't mean it's all bad news for anyone over 24. The study also found that older players "seem to compensate by employing simpler strategies and using the game's interface more efficiently than younger players, enabling them to retain their skill, despite cognitive motor-speed loss." Translation? Wisdom comes with age, even if it can't beat the advantage of youth.

Can video games really show brain age? While the researchers argue that "StarCraft II" is a good model to test real-time cognitive actions, they admit they cannot assume "comparable to change in other real world tasks" — meaning that while some of the skills related to the game may be relevant in other aspects of life, one's aptitude for "StarCraft II" does not necessarily reflect that.

It's also important to keep in mind that the high-speed game poses great stress on the body. Top-level players commit hundreds of actions per minute, with some suffering from wrist injuries and exhaustion. While mental acuity may be a factor, the physical toll of the game favorably biases younger players who can keep up up with the competition — suggesting that it may not be the most fair standard to judge cognitive skills.

But if you're trying to make a tidy earning on "StarCraft II," better hurry before the clock runs out.