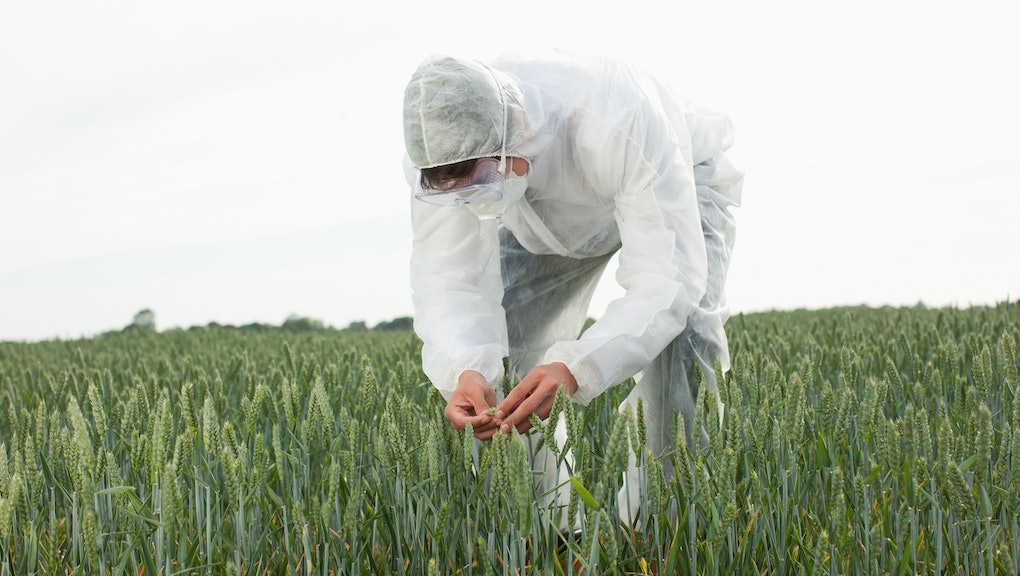 The news: Vermont's state Senate voted 26-2 Tuesday in favor of a bill that would make the Green Mountain State the first in the nation to require all genetically modified organism products have clearly denoted packaging. It will also make it illegal for food products containing GMOs to be labeled as "natural" or "all natural." If passed, the requirements will be enforced starting in July 2016, and Vermont will join 60 countries with similar laws on the books.

According to Senate President Pro Tempore John Campbell (D-Windsor), a key supporter of the bill, "We are saying people have a right to know what's in their food."

But it's not all smooth sailing. Gov. Peter Shumlin is widely expected to sign the bill, but the agricultural industry is already preparing to fight the requirements in court — a potentially onerous case that advocates admit could cost the state a significant amount of money. Manufacturers and the biotech industry will protest that the labeling requirements are vague and hard to comply with, and have raised First Amendment concerns widely anticipated among the bill's backers.

"We heard testimony from the assistant attorney general that the estimate is between $5 million and $8 million should we lose and be required to pay attorneys' fees and other court costs," said state Sen. Richard Sears (D-Bennington).

While Connecticut and Maine both have passed bills requiring GMO labeling, neither has implemented the regulations, fearing similar lawsuits and hoping to instead form legal coalitions with neighboring states before moving forward. In California and Washington, voters defeated GMO label requirements in heavily contested referendums.

And there might be good reason for concern. Although the vast majority of GMO foods are likely safe, up to 40-75% of the products in a typical supermarket contain at least small amounts of GMO ingredients. Though there's considerable debate over how much of an impact GMO food really has, GMO labeling requirements are also popular among the state's citizens.

A poll by the Castleton Polling Institute for VTDigger.org found an overwhelming 79% support, with less than 10% of any group polled undecided. The greatest opposition came from Republicans, at just 27%. An overwhelming 83% of Vermonters under the age of 65 support the requirements.