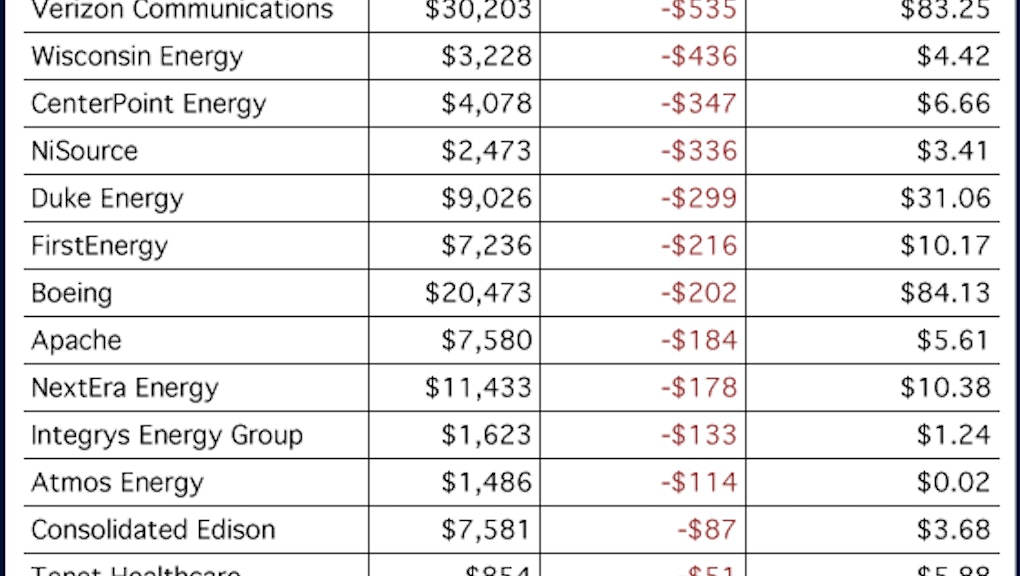 The 2014 tax season is finally over and whether or not you owe the IRS, the following news will not make you pleased:

"Twenty-five profitable Fortune 500 companies spent more on lobbying than they paid in federal taxes between 2008 and 2012," according to a Public Campaign analysis of data from Citizens for Tax Justice and the Center for Responsive Politics.

This is yet another way our tax structure penalizes individuals and small businesses while supporting mega corporations. We must make tax reform a major issue in the 2014 and 2016 elections to even this out.

The analysis showed that over five years, these 25 corporations spent way more money influencing government than supporting it. They generated nearly $170 billion in profits and received $8.7 billion in tax rebates, all while paying their lobbyists $543 million, an average of nearly $300,000 a day, to advance their interests in Congress.

The problem: The chart highlights the creme de la creme of corporate tax dodgers, but further data by Citizens for Tax Justice demonstrate this practice is widespread among multinational corporations. Of the 125 companies sampled, 111 enjoyed at least one year in which their federal income tax was zero or less, and all of the 25 companies listed above had a negative income rate over the five-year period. The problem is many giant corporations pay less in taxes than most Americans and small businesses.

Why it happens: Companies pay little-to-no taxes because their economic influence on public policy yields them massive returns. In the case of General Electric, which topped the list for tax rebates, their near-$127 million lobbying investment for tax loopholes such as the active finance exemption generated about $3 billion in returns.

This is not to say companies lobby on tax issues alone, but those efforts, in addition to campaign donations and super pac contributions, "give them extra access to and influence on politicians who are debating policies like tax reform that directly effect them [sic]," writes Public Campaign. This is why 90% of 55 tax breaks in 2013 supported businesses, especially large corporations, and only 10% supported middle-class members such as teachers and underwater homeowners.

The underlying issue: Corporate welfare and giveaways to the wealthy elite has become the status quo. As a new scientific study from Princeton researchers Martin Gilens and Benjamin I. Page points out, the United States functions more like an oligarchy than the democracy.

This means public policy is shaped in the interests of the rich, well-connected and politically powerful elite — not the majority of citizens who it claims to represent. Therefore, because average people do not have lobbying operations and V.I.P. access to their representatives, they have larger tax bills than both millionaires and billionaires in this country.

Don't believe the hype: Corporate lobbyists and politicians often say the United States' corporate tax rate is too high and not "competitive" enough with the rest of the word. Even President Obama has said he believes the rate should be the lowered. But as you can see from the chart above, the opposite problem exists: Too many corporations are not paying enough in taxes. There are far too many loopholes, which benefit the biggest corporations at the expense of small businesses and individuals.

Something must be done. Since the corporate tax rate reflects larger structural issues, this is an issue a real politician should care about. I don't know about you, but I'll vote for any candidate that runs on tax reform in 2014 and 2016.