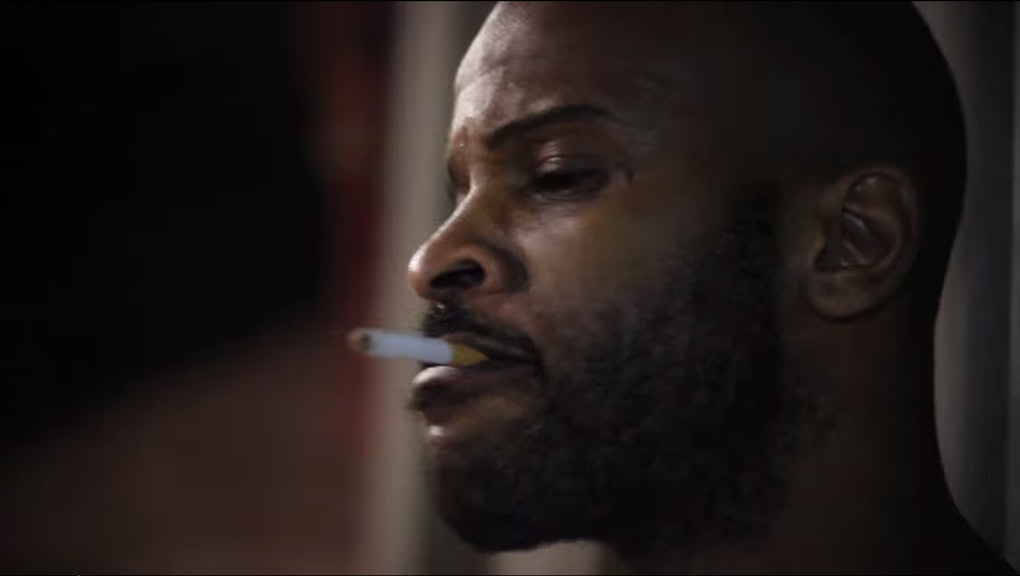 A day following the release of a new solo record and video, rapper Andre Jonson, AKA Christ Bearer, was taken to a hospital following a failed suicide attempt. He threw himself from a second-story balcony after deliberately severing his penis. Members of his group, Northstar, who live in the same building as him, heard his fall and his screams and raced to the ground floor to find him running around screaming incoherently.

Christ Bearer's music never received much attention when he was releasing albums regularly, but after this incident, the group is getting more attention than they ever dreamed of. They have been hounded by reporters from various media outlets, suddenly interested. And they've become the subject of a lot of predictable Internet commentary.

The Internet has mainly reacted with shock, a lot of WTFs and surprised/concerned emojis. But many are hung up on the penis aspect of this case, using the opportunity for a quick dick-joke or flippant comment about mental illness. Billboard embedded the Northstar song "Crazy" in their article that broke the news about this story. Tasteful. Twitter users have, of course, been using this as the opportunity to make dick jokes. Because how else should you respond to a man's suicide attempt?

Nothing about this incident is funny. Jonson is a talented man with a serious mental ailment. There were reportedly no drugs involved in the incident. That's beacuse his suicide attempt represents a long-standing, overlooked trend in the hip-hop community.

Hip-hop artists have a long and complicated relationship with mental health. Many rappers have suffered debilitating mental illnesses, but have swept their problems under the rug or hid their symptoms under the guise of drug addiction. Eminem, Kanye West and Childish Gambino have battled suffered through serious bouts of depression. Scarface tried to slice his wrists when he was 13 and was housed at a mental facility where he was heavily medicated. DMX recently admitted he suffered from bipolar disorder, as did rapper Baatin from the group Slum Village. Wu-Tang member ODB reportedly had a long struggle with mental illness, though any erratic behavior he exhibited was often dismissed as a result of his heavy drug use.

There is romantic notion surrounding artists as tortured geniuses who relieve their anguish through creative expression. But when artists' suffering shows its fullest extent and ends in tragedy, it's not ok to be entertained. It's time to face up to the facts about mental illness in hip-hop and treat it as the problem it really is.

We can start by not laughing at Christ Bearer's tragic mutilation or dismissing it as another stunt carried out by a "drug-crazed" rapper. Let's call it what it was: a suicide attempt from a man we weren't listening to close enough.