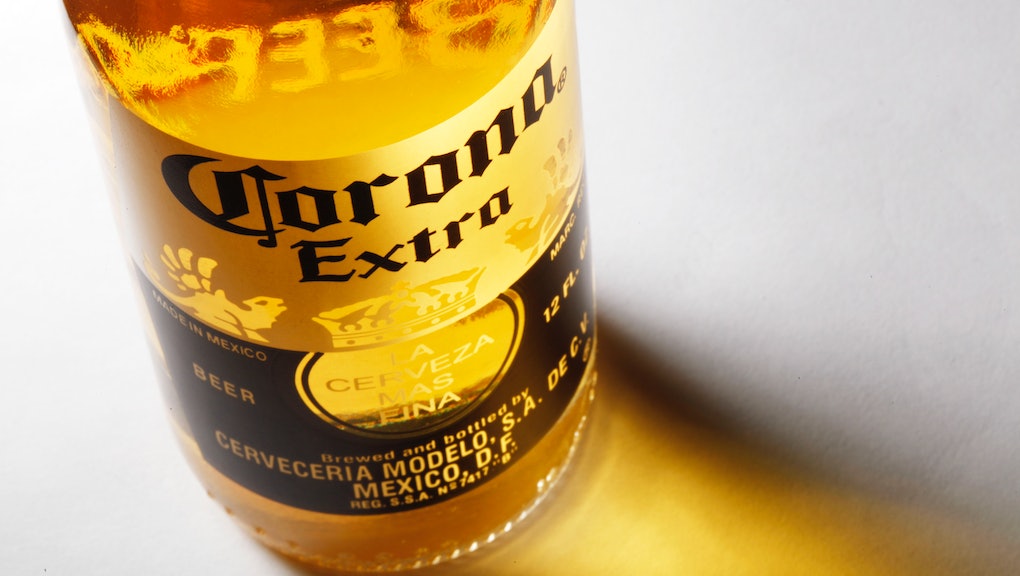 The news: A proposed regulation by the Food and Drug Administration (FDA) to crack down on food poisoning may have unintended consequences for millions of Americans — for those who drink beer, at least.

It's been common practice for centuries for breweries to recycle their spent grain by cheaply selling it to dairy farmers. Across the country, brewers ship nearly 3 million tons a year, with around 90% used as feed for livestock. It's a win-win situation for both sides: breweries can get rid of their waste for a profit, and farmers can receive a cheap source of high-protein, high-fiber feed for their cows.

But that's all set to change. Under FDA's new proposal, breweries that participate in the practice will have to be classified as animal-feed manufacturers. In order to sell their spent grain, they would have to follow specific sanitation guidelines, and possibly even have to dry and package the grain before distribution.

According to Scott Mennen, vice president of brewery operations at Widmer, it would cost an average facility $13 million to set up all the necessary equipment.

"That would be cost prohibitive," Mennen said. "Most brewers would have to put this material in a landfill."

Is this a problem that doesn't exist? The FDA believes breweries need to be more accountable for the animal feed they provide. Contaminated grain can lead to sick cows, and sick cows can lead to sick people — or so the logic goes.

But breweries argue that additional sanitation is unnecessary. The grain is heated to around 170 degrees Fahrenheit during the brewing process, which means any contaminant would be killed before the feed is transported.

And even the FDA admits it isn't aware of any case where contaminated, leftover beer grain led to a sickness. "We don't know of any problems," said Daniel McChesney, director of surveillance and compliance in the FDA's Center for Veterinary Medicine. "But we're trying to get to a preventative mode."

Who's going to pay it? You are. While farmers and breweries will both have to pay more to keep their current arrangement, much of the cost will invariably be deferred to customers. "Beer prices would go up for everybody to cover the cost of the equipment and installation," said James Emmerson, executive brewmaster of Full Sail.

Of course, it won't be the first beer price hike in recent years; the price of a 6-pack has been steadily going up for years, due to rising ingredient costs and competition. But in this case, we are talking about a price increase for seemingly unnecessary reasons — and that's not going to sit well when consumers are suddenly asked to fork over more money.