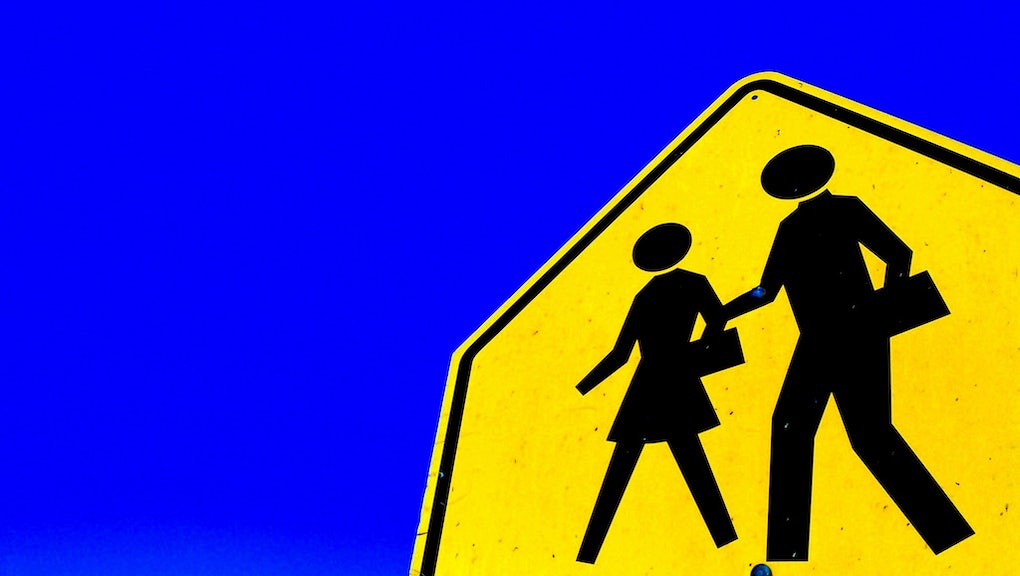 The Surprising Moral Issue That Has Americans Split

What is the moral dilemma plaguing Americans' minds? The death penalty? The indiscriminate killing of innocent civilians overseas? The fact the country has an entire class referred to as "the working poor"?

According to the Pew Research Global Attitudes Project, divorce is what's polarizing the U.S. public more than other issues.

When asked if getting a divorce is morally acceptable, unacceptable or not a moral issue at all, only one-third of the 1,002 U.S. households polled said the act was morally permissible. On this front, the U.S. ranks below its western counterparts: Spain, France, Germany, Canada, Britain, Australia, Japan, Chile, Italy and Greece. The U.S. also ranks below some Middle Eastern countries deemed more socially conservative by the project — Egypt, Jordan and Lebanon — all which have divorce rates dwarfed by the U.S.

Overall, the U.S. responses on this issue actually aren't so grating. Almost 70% of Americans surveyed think divorce is morally OK or not a moral issue at all. This shouldn't be surprising since the divorce/annulment rate in the U.S. is more than half that of the country's marriage rate.

What is interesting is that this issue is one of the most evenly divided on the morality spectrum for Americans, along with the topics of premarital sex and homosexuality (which, for some reason, Pew decides to frame as a choice).

Other topics, like extramarital affairs and abortion, are overwhelmingly deemed immoral. Americans surveyed believe that gambling and alcohol use are not necessarily moral issues, but contraceptive use is not only OK as a reality of the world but a morally acceptable act.

The interactive contains survey data from 40 countries and is fascinating to click through, although results are more complicated than the poll suggests.

Each country surveyed, including the U.S., has its own complicated moral history and combination of various moral authorities. And each country leverages morality to address social issues to different degrees (think about the difference in how alcohol safety and sex safety are taught in American schools, for example).

The survey is captivating, but it just scratches the surface.