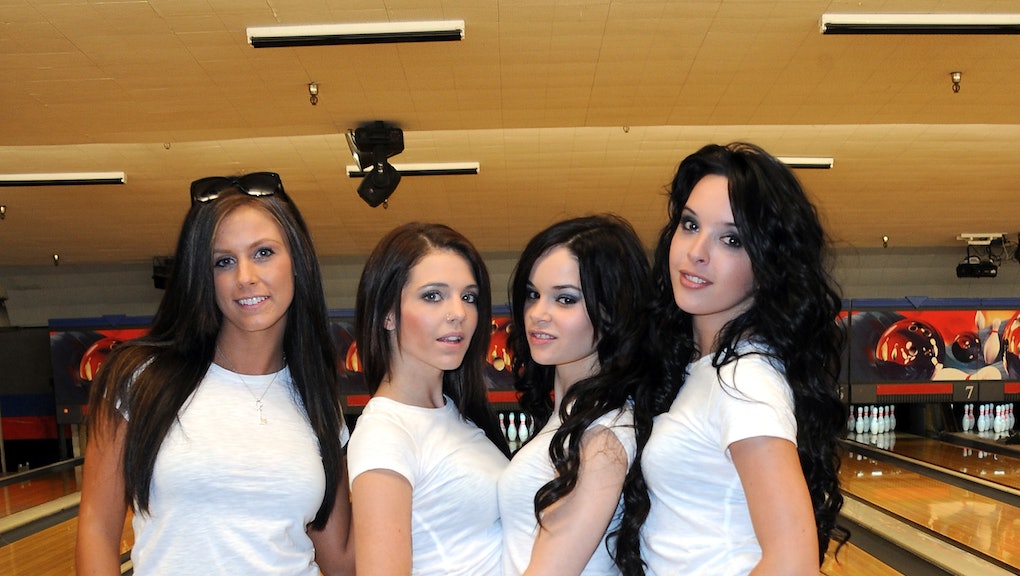 This story was supplemented by reporting by Perez Hilton, who spoke to several sources inside the adult industry, one of whom sent a screenshot of the letter. "We recently reviewed the account and determined that we will be closing it on May 11, 2014," the letter from Chase wrote. "Please accept our apologies for the inconvenience."

A clearly irritated Presley, meanwhile, slammed the company for shutting down an account she had used since adolescence.

Sadly, none of this is particularly surprising as this is not the first time Chase Bank has attempted to deny services to businesses dealing with sex or sexuality. Mark L. Greenberg, founder of a softcore porn studio, even filed a lawsuit against Chase after they refused to allow him to refinance a loan, allegedly because of his job. And more recently, Tiffany Gaines, the CEO of Lovability, ran into trouble with Chase when the bank refused to process her payments — all because she was selling condoms. When reached for comment by Gaines, a Chase representative told her "processing sales for adult-oriented products is a prohibited vertical."