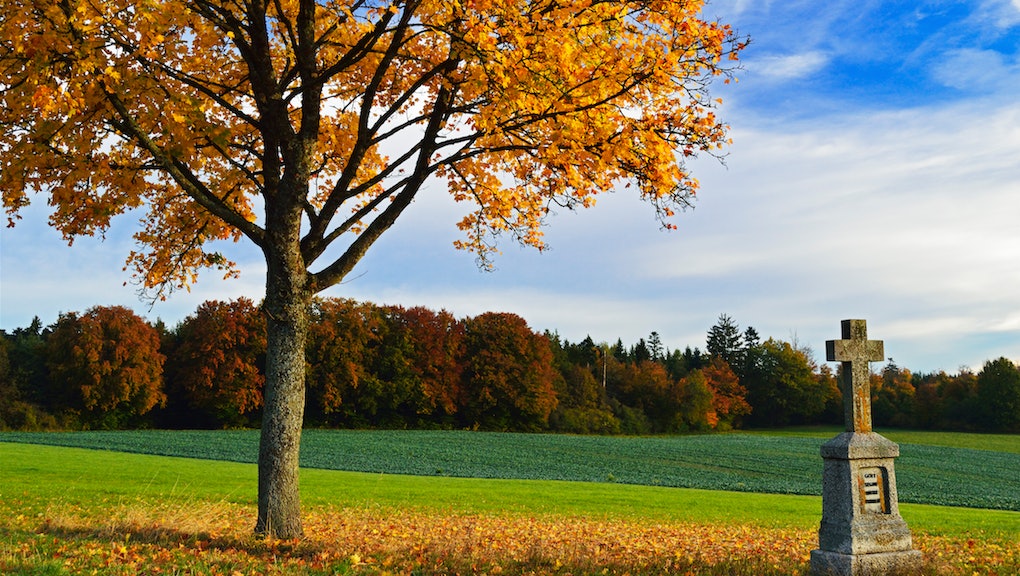 Net Neutrality, What Made the Internet Powerful, Dies at 25

Net neutrality — a basic, guiding principle of the Internet that states consumers should have equal access to content available on the web — died a quiet death well before its time on April 23, 2014.

At the time Federal Communications Commission (FCC) officials decided to unobtrusively guide the aging principle behind the old barn and unceremoniously put it to rest forever, net neutrality was 25.

Salon's Andrew Leonard tearfully called the death a "huge loss for everyone, because the Internet just got a lot more expensive."

The New York Times reported net neutrality's demise on Wednesday, when it was learned that the FCC would propose new rules to allow major content producers like Disney, Google, or Netflix to pay service providers such as Comcast, Time Warner, and Verizon to pay a premium for faster service to their customers. The FCC's new proposal was the final blow to the fading code, which had suffered greatly in its last years from "sponsored data" programs by major ISPs and a crushing D.C. Circuit court decision in January that vacated the FCC's net neutrality rules. It was also dim news for the nation's lagging Internet infrastructure, which will be sucked dry in pursuit of cheap profit rather than be upgraded to a globally competitive state.

Observers of net neutrality's demise saw its passage into the dustbin of history as the first step into a future Internet where pay-to-play schemes rule and ISPs have greatly increased power over consumers, including de facto censorship and manipulation of net traffic in the name of profit. They also claimed that the charges content producers will ultimately be forced to pay service providers will be passed on to the consumer.

According to The Verge's Nilay Patel, without net neutrality the Internet is "fucked."

Though polling suggested that the nebulous concept was poorly understood by the public, net neutrality nonetheless had seen a rise in support in its later years from key members of the internet community, including the man who helped create the internet, Tim Berners-Lee.

In spite of the gravity of the situation, there was a brief moment of levity when FCC chairman Tom Wheeler insisted the agency was "not gutting the open Internet."

It is survived by ISPs Verizon, Time Warner, and Comcast, the latter of which have recently become engaged.