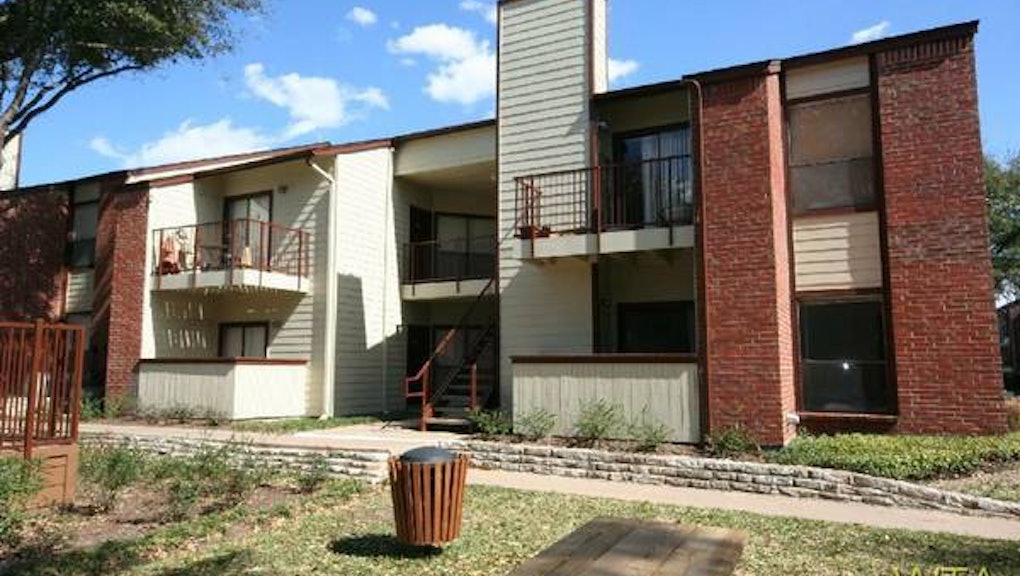 The rent is too damn high!

The combination of a slow economic recovery, a vicious housing market, insatiable landlords and sparse public assistance is not just a shock to our wallets, but also a flurry of blows to our livelihoods. Especially in major U.S. cities, this trend is becoming a huge problem for young people with bite-size, post-recession paychecks.

Rent and utilities are considered "affordable" if they take up no more than 30% of a household's income. Average rent payments have grown to a whopping 47% of people's income in Los Angeles, 43.2% in Miami, 40.7% in San Francisco and 39.5% in New York City. It goes without saying that the middle class is being squeezed, but people pay less attention to the working class and young people.

More demand for rental units translates to more power for landlords, especially in cities and states without rent control. Unfortunately, the federal and state governments have largely left renters high and dry, as the only states that have legalized rent control are California, Maryland, New Jersey and New York, plus Washington, D.C. Most states have banned rent control outright and the rest have no laws enabling it. The issue has become a political fight and those tenants caught in the middle are at the mercy of market forces (mainly influenced by those with capital to spare, of course).

With rent prices escalating at such a clip, the housing situation for young people gets more frightening with each passing day. Below are real-life examples of what your $800 rent check (the national average is $821) can get you in each of 11 major U.S. cities, organized from worst value to best:

This beauty goes for for $850 a month in the Excelsior District, which is poorly served by transit and far from downtown. At the time of writing, it was the only apartment in this price range in the Excelsior/Outer Mission, Mission or Castro neighborhoods.

In San Francisco, one can barely find an available closet for $800.

This is a rare find in a generally expensive city. Unfortunately, it's also 595 square feet for $800 a month. Wynwood, where it's located, is often described as an "exploding, albeit still very rough and gritty" part of Miami.

Miami's average rent as a share of income is 43.2%, so living in Miami is a massive monetary investment. A 2012 study found Miami to be the most expensive metropolitan area in the U.S. when housing and transportation costs were combined. Much of the new construction is targeted at wealthy Latin American playboys who want a summer (or winter) condo.

There are few public housing programs available in Miami and it is unclear if that is due to Florida refusing federal Department of Housing and Urban Development (HUD) dollars, municipal indifference or lack of funding.

$799 for one bedroom in a shared four-bedroom, one-bathroom apartment — good luck finding your own one-bedroom or studio for $800 anywhere within 25 minutes of Manhattan.

Brooklyn may be a famous magnet for young people, but your $800 gets you little in the Big Apple. New York City mandates that subsidized apartments be provided through an "open lottery system" to "ensure fair and equitable distribution of housing to eligible applicants." The existence of this lottery system in the first place is an acknowledgement of New York's enormous affordable housing shortage.

Young people either have to pay up or cross their fingers in hopes of their raffle ticket getting picked.

$800 for one bedroom in a shared three-bedroom, two-bathroom apartment.

Boston, like San Francisco, has seen a huge increase in housing costs over the last few years. With 35 colleges and universities within the city limits, it is no surprise that cheap housing is in high demand.

Compared to cities in the West, Boston seems less inclined to provide green, sustainable housing for low-income residents. The Boston Housing Authority only offers Section 8 assistance for families who spend more than 30% to 40% of their income towards rent in the private market, with the BHA paying the remainder.

Washington, D.C., is a tough place to find a cheap rental. No doubt the housing stock close to Capitol Hill is populated by lobbyists and already-corrupt wannabe politicians, so perhaps it's a blessing in disguise that affordable housing is rare in central D.C.

$832 for one bedroom right next to the University of Illinois at Chicago, sharing a fully furnished four-bedroom apartment with three girls.

Chicago has a generous affordable housing program and lots of subsidized units to provide, but a long waiting list sits between the applicant and a chance at living comfortably in Chi-town. The red tape includes a criminal background check, income verification and registration for the lottery system. I doubt name-dropping "Da Bears" or "Da Bulls" in a nasally Chicago accent will increase anyone’s chances, but it's worth a shot.

$750 for one bedroom and one bathroom in a shared two-bedroom, two-bathroom apartment west of downtown Oakland. It's close to the BART, Oaksterdam University and 420 friendly, of course.

Even in the third-most dangerous city in the United States, finding an affordable studio poses a challenge. San Francisco's gritty neighbor across the bay, Oakland's rental fees are spiking as the middle class flees skyrocketing housing prices in San Francisco.

A haven for activists, artists and alternative lifestyles, Oakland's unique assortment of low-income minorities and starving artists are being priced out as families, tech industry professionals and trust fund hipsters gobble up the available housing stock. The Oakland housing boom has attracted Wall Street speculators and billions in investment from China, with both entities betting on Oakland's continued gentrification.

There's nothing like living in your kitchen. But hey, at least it's your private kitchen. For $785, including utilities, you can get a nice downtown location only two blocks from the Portland Art Museum.

Apartments in Portland offer more value than the Bay Area, New York or Boston, but apartments are smaller than Salt Lake City or Denver.

$795 for a one-bedroom apartment close to transit and not too far from downtown. Like Austin and Salt Lake City, apartments tend to be bigger in Denver.

Denver's rents are rising as the pot market booms. Marijuana research and development is shifting from the West Coast to the Rockies and investors are following the money. There are many subsidized and market-rate rentals available, but it's wise to make moves on any cheap apartment before it gets snatched up. Basically, you better check Craigslist before that next dab.

$790 for a one-bedroom with 500 square feet of room. However, the options here are much better than elsewhere.

Austin's 'S.M.A.R.T. Housing Program' incentivizes builders to set aside 10% of below market rate units per new project. Builders are given waivers worth $2,000 per unit and expedited building permit approval reviews. For $800 per month, a qualifying applicant can get a 1br/1ba in the LEED-certified, solar, smoke-free 'M-station' development, which is reserved for those making 50%-80% of Austin's median income.

Austin should get props for its motto: "Keep Austin weird." Apart from all the "weird" people, Austin is home to Austin City Limits, the SXSW mega-festival and the Circuit of the Americas racetrack.

Movable walls? MOVABLE WALLS? Obviously $800 a month in Salt Lake City goes a long way with innovative apartment technology like that. More than 600 square feet and a private bathroom prove that apartments in SLC are the ones to beat in terms of value, not to mention the great location.

While the housing situation around the country can decimate our bank accounts, not all cities are equal and not all responses are either.

Affordable housing policies need more funding, not just from HUD but as part of a national shift in priorities. Let's spend money on making sure young people leave their mark on our cities, not on tax breaks and subsidies for the wealthy and big business.