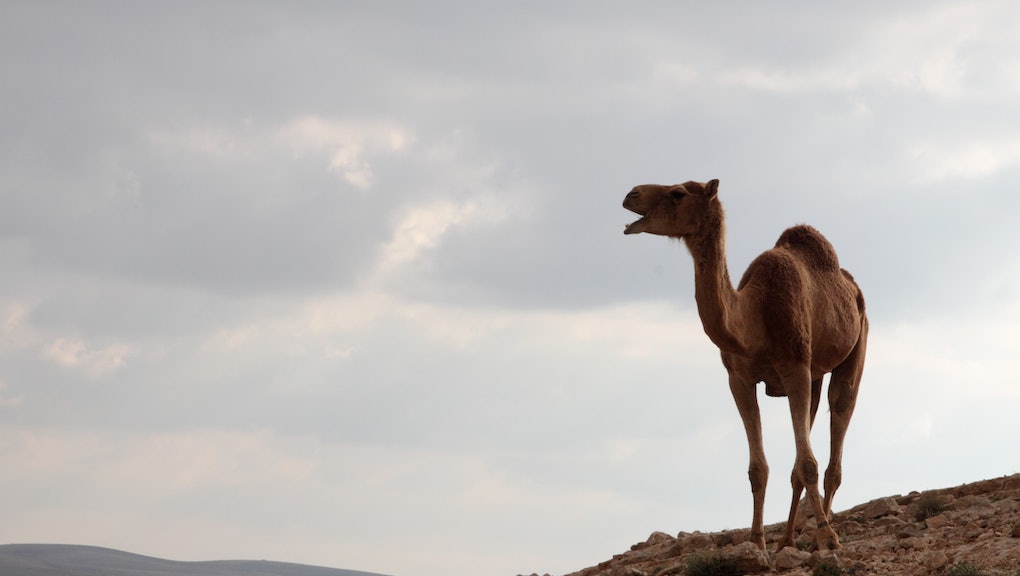 The news: In the past few days, Saudi officials have confirmed four new deaths from an outbreak of the deadly MERS-CoV (Middle Eastern Respiratory Syndrome Coronavirus) as well as 36 new cases, mainly in the western city of Jeddah. Officials are "struggling" to alleviate concerns that Saudi Arabia's health ministry can contain the outbreak, which associate professor Ian MacKay of the Australia Infectious Diseases Research center says has grown to more than 10 reported cases a day. As of April 22, 333 cases had been identified by health authorities worldwide, resulting in 107 deaths. Just 15 were outside of Saudi Arabia, with 10 in Europe.

Alarming growth: That's a rate of increase from one to three daily cases at the beginning of April, and people are very concerned about the Kingdom's health authority's ability to contain the virus. No known treatment exists for MERS-CoV, a relative of the SARS virus which killed 800 people in 2003. Currently, it's suspected that MERs-CoV is transmitted to humans from camels, but if the virus were to start spreading directly from human to human, health experts are worried that it could become a global pandemic.

"It took us over a year to get the first hundred cases of this viral infection," Michael Osterholm, director of the Center for Infectious Disease Research and Policy at the University of Minnesota, told NPR. "Now in just the last two weeks, we've had a hundred cases ... There's a major change occurring that cannot just be attributed to better case detection. Something's happening."

"When humans readily transmit [a virus] to humans, that's what will cause a worldwide outbreak," he added. "We are very concerned that ... with what we've seen over the last two weeks ... we may be at that point now."

"We need the Kingdom of Saudi Arabia and United Arab Emirate's health authorities to take the stage and help us understand what's going on," MacKay told BuzzFeed. "In 2014 so far we've had more cases than in all of 2013."

Bad information? MacKay noted on Twitter that information coming out of Saudi Arabia on the outbreak has been inconsistent and poorly reported, including times in which the number of cases seemed to drop off without explanation.

ScienceInsider claims there's no evidence from preliminary research that the virus is evolving and quotes medical experts who say the spike in cases could be the result of laboratory contamination (which seems unlikely), a seasonal trend or better detection of a poorly recognized virus. German virologist Christian Drosten of the University of Bonn is attempting to sequence the whole genome from some of 30 samples from Jeddah. So far, he says, there's no evidence that the virus has begun to mutate. But better safe than sorry.