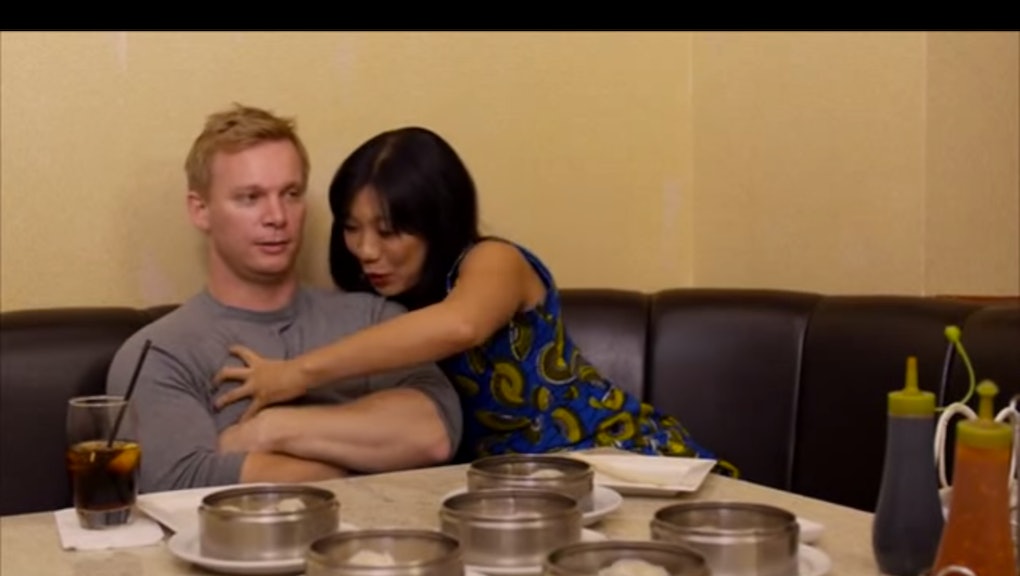 Approximately 19 million people in the United States identify as Asian-American, according to 2012 census data — that's 6% of the entire population. Yet the overarching stereotypes of Asian-Americans as overbearing parents, STEM whiz kids or submissive lovers have persisted in pop culture.

But that may be changing, in part due to a new television show that aims to help Asian-Americans tell their stories and pokes fun at the absurd clichés they have to deal with on a daily basis. It's an important reminder that even seemingly complimentary stereotypes can be steeped in misinformation and have damaging effects.

I'm Asian American and ... airs on Myx TV, the only English-language multicultural Asian-American entertainment network in the United States, according to its website. Each of the 10 episodes focuses on a different person — a triplet with autistic siblings, a prominent radio DJ, a living doll and a person who does not identify as male or female — who also happens to be Asian-American.

"It's entertaining, provocative, and it challenges every stereotype about Asian-Americans while portraying the lives of a diverse group of individuals who are interesting in ways that go way beyond ethnicity," said Miguel Santos, general manager at Myx TV, on the site's page.

In one particularly entertaining episode, performer and cultural commentator Kristina Wong demands reparations for yellow fever, a tongue-in-cheek label for white men who prefer to date Asian-American women and, according to Wong, "a serious illness that affects white men across America today."

Frustrated by men asking her if she's submissive in bed, assuming she's Korean ("I have a lot of Korean friends") and even wondering aloud whether her vagina goes sideways, Wong sets out to exact her own version of highly comedic revenge. Accepting dates with these men seeking "Oriental women," Wong proceeds to subvert various stereotypes, seeing how far she can push the presumbaly unsuspecting dates.

You can watch the episode here. So far, the episode seems to have hit a nerve with audience members excited to see an Asian-American woman reclaiming her agency on an American network.

As the show's executive producers put it, "This is not your mama's boring oppressed-Asians documentary." And that's important because so far Hollywood has done little more than prove it needs to do much better when it comes to representations of Asian Americans. Whether it's typecasting minorities as "sidekicks" or the yellow face of CBS sitcom How I Met Your Mother, it's high time Asian-American entertainers had an opportunity to break through the so-called "bamboo ceiling."