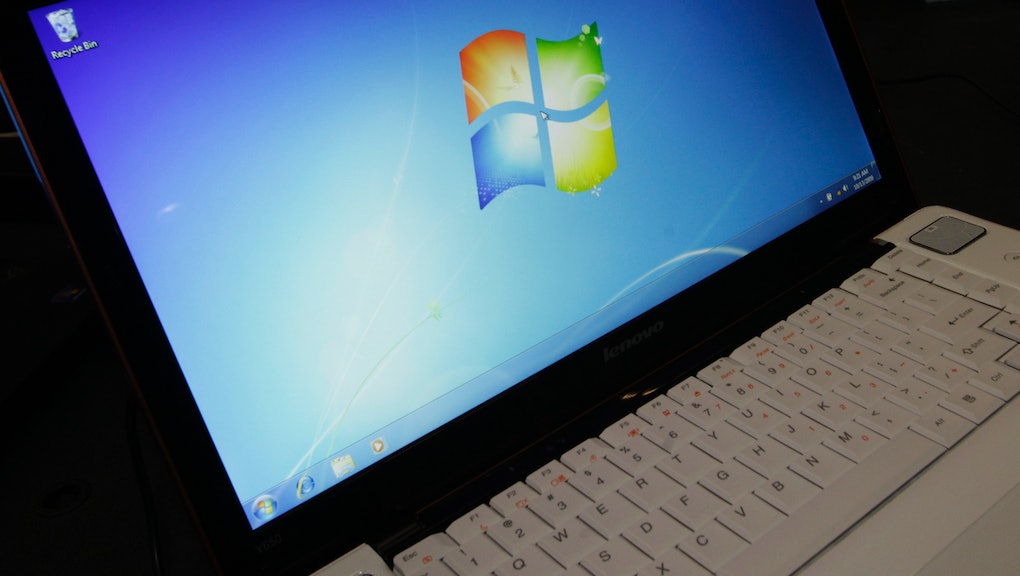 Depending on who you ask, that's a quarter to a third of the entire browser market, and both the U.S. and U.K. governments have officially recommended that users use an alternative web browser until it is fixed. Department of Homeland Security officials said running IE could lead to "the complete compromise" of an affected computer.

Gizmodo explains that attacks exploiting the vulnerability have mostly targeted IE versions 9 through 11 in what's known as a "use after free" attack, in which the attack corrupts data as soon as the memory is released (likely after the user has been lured to a scam website). Microsoft wrote:

No patch has yet been released to fix the vulnerability, but according to Microsoft, "limited, targeted" attempts to exploit the bug have been recognized by their security team. Security firm FireEye Inc., says that a sophisticated group of clandestine hackers has been exploiting the bug in the really cool-sounding "Operation Clandestine Fox."

Just a few weeks ago, the Heartbleed bug affecting OpenSSL encryption protocols put Internet users at even more risk by compromising all servers running an unpatched version of the software.