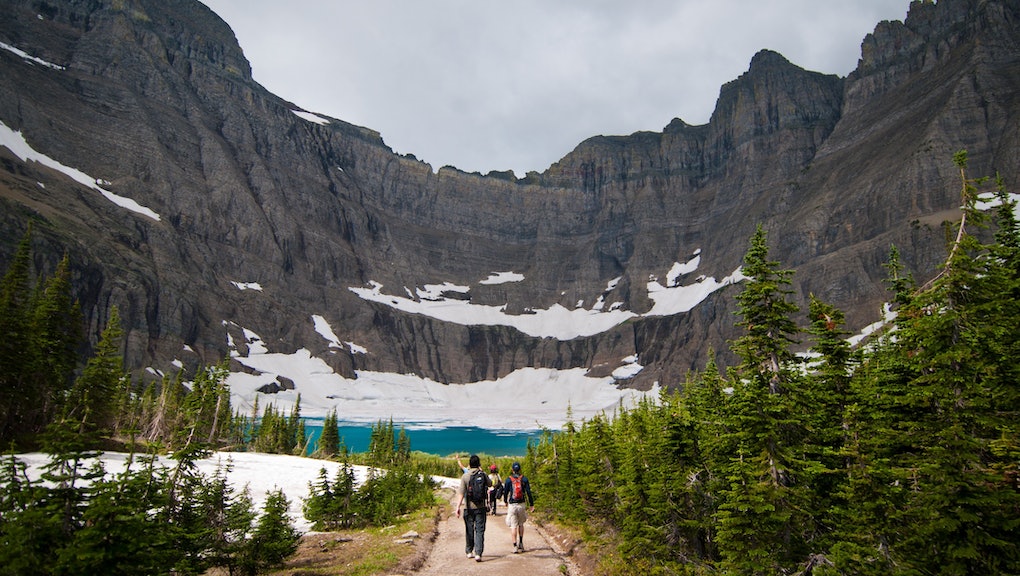 How do you feel about your home state? Would you say it's among the best places in the union to live? Or do you think it's just nothing special?

A new Gallup poll has tabulated places to live in the U.S., self-reported by the people who live in those states. Surprisingly enough, New York and California aren't even in the top 10.

Instead, Montana and Alaska take up the lead, closely flanked by Utah, Wyoming, Texas and Hawaii. Coming in last were Rhode Island, Illinois, Mississippi and Louisiana.

As Gallup notes, Easterners aren't particularly happy about their states. With the exception of New Hampshire and Vermont, none of the top 10 places to live are east of the Mississippi River. Gallup points out that most of the states that are highly ranked are mountainous with low populations (with the notable exception of Texas), with two (Montana and Alaska) border Canada.

And though the South didn't do particularly well, three Mid-Atlantic and Northeastern states (Maryland, New Jersey and Connecticut) were in the bottom 10.

Gallup's methodology is below:

The worst: One-quarter of Illinois residents say their state is the worst place to live, which Gallup suggests might be due to their scandal-prone government, the ensuing low trust in state authorities and resentment of state taxes. Other reasons to hate living in the Prairie State might include the most underfunded pensions in the nation (with a $17 million deficit per day), one of the nation's highest rates of home foreclosures, Chicago's staggering unemployment rate and the third-highest unemployment rate overall amongst the states. Yikes.

The best: Texas beat both Alaska (27%) and Hawaii (25%) in the percentage of residents who rate it as the best state to live, with a high standard of living, good trust in local authorities and positivity about state taxes. And then there's that Texas pride, which seems pretty damn reaffirmed by the Gallup poll.

The factors behind why people rank their states in particular ways remain a mystery, though. As Gallup notes, more than one-third of West Virginians ranked their state as among the best places to live, despite extremely low scores on "economic confidence, well-being, standard of living and stress levels." And the Northeast doesn't rank particularly well, despite being the most well-developed region of the country.

Given the vast number of lists and maps that pop up around the Internet of best places to live in America based on X, Y or Z third-party analysis, it's interesting and somewhat refreshing to see a list based on what the states' residents actually think — especially given that not everyone is as proud as their home as you might think.