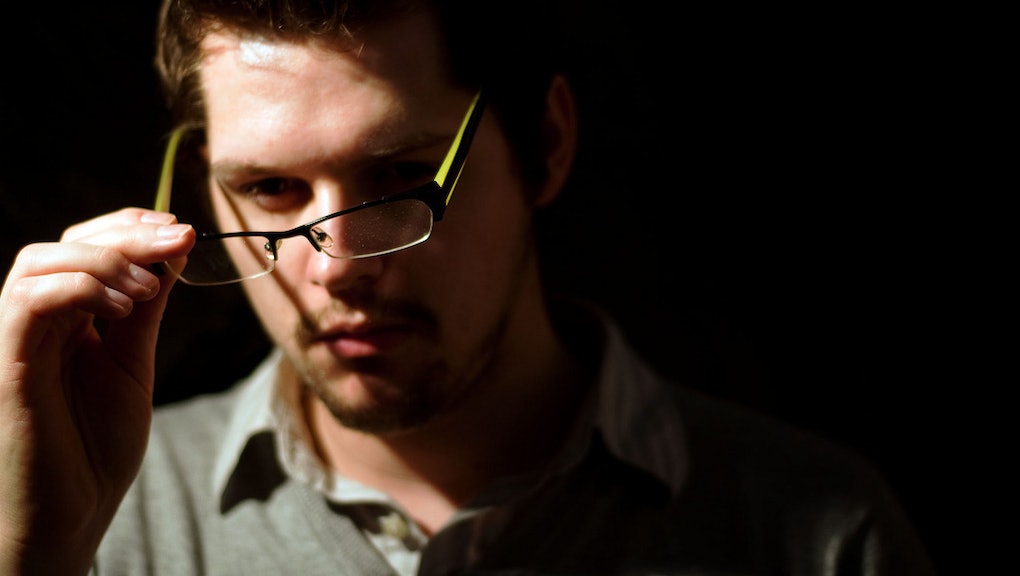 If you're a woman or minority student looking for a mentor, don't hold your breath.

New research has found that university professors exhibit a bias in favor of their white male students, information that, while perhaps not unexpected, is seriously bad news for the nation's aspiring academics.

According to a segment produced by NPR, researchers led by the Wharton School's Katherine Milkman emailed 6,500 professors from 89 disciplines at the top 259 schools, pretending to be students. These emails replicated the same message; the only variable was the sender's name — for example, "Brad Anderson, Meredith Roberts, Lamar Washington, LaToya Brown, Juanita Martinez, Deepak Patel, Sonali Desai, Chang Wong, Mei Chen" — deliberately crafted in order to test the racial and gender bias in professor response.

Faculty at private universities, business schools and those in "lucrative" (read: non-humanities) fields were more likely to discriminate than those at public schools or those who work in the humanities.

Racial bias was most evident against Asian students, which surprised researchers, who assumed the stereotype of "Asians as a model minority group" would be reflected in faculty response. The assumption, as well as the final data, reveal how both Southeast Asians and East Asians collectively remain the silent minority whose mythic "model minority" status conceals their lived discrimination in American culture.

This research illustrates how white men continue to be recipients of academic privilege, despite all the "post-racial" angst and paranoia directed at legally institutionalized methods of redressing gender and racial inequities, from Title IX to affirmative action.

Fear that men are losing their academic edge is illogically deduced from the growing achievements of women in the classroom. Yet, as the U.S. Department of Education reported at the beginning of the year, there remains a substantial achievement gap between whites and racial minorities at the K-12 level, which arguably translates into a disparity in success at the college level. This disparity was proven by a report released in February, called "Aspirations to Achievement: Men of Color and Community College," which observed that black and Latino men enter college with the most motivation but achieve the least success.

"Although black and Latino male students enter community colleges with higher aspirations than those of their white peers, white men are six times as likely to graduate in three years with a certificate or degree," the report's authors noted. "Black men are the most engaged in tutoring and orientation sessions but report the least success. Latinos are in between, and white men report the lowest levels of engagement at almost every level but the most success."

Scholars behind this research attribute the difference to minorities entering college with "weaker academic skills," which, they contend, can be countered by "building strong personal connections on the campus." Unfortunately, as Milkman's new study suggests, they are not even receiving this type of institutional support.