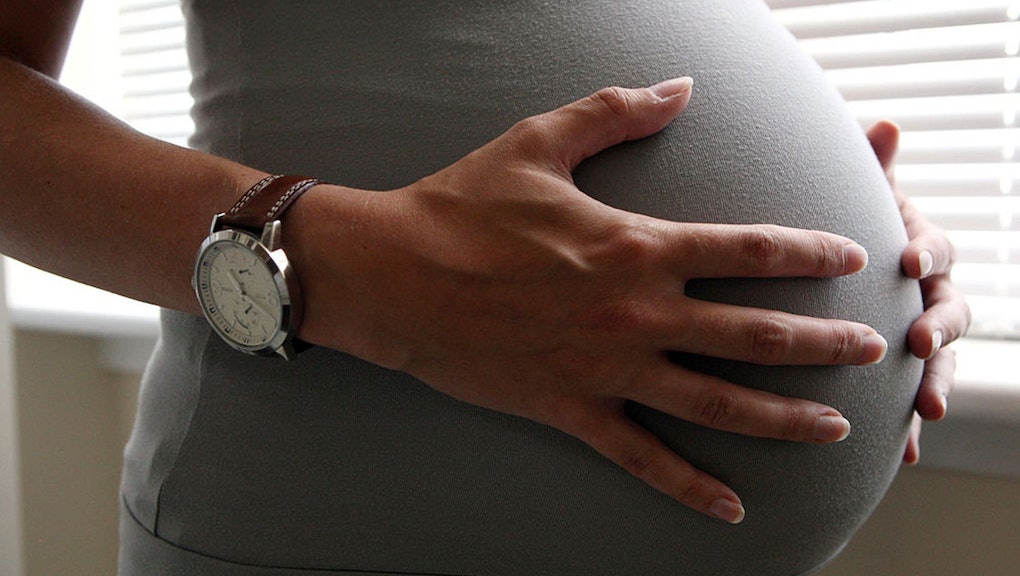 If you get pregnant in Tennessee, the outcome of your pregnancy could send you to jail for decades.

That's the result of a new legislation making Tennessee the first state in the nation that will allow prosecutors to charge women if they use illegal drugs while pregnant and harm their newborn. Defenders of Republican Gov. Bill Haslam say House Bill 1295 is an attempt to cut down on rampant drug abuse in the state and will prevent more drug addicted children from being born. But opponents say it will unfairly target poor and minority women and discourage others from seeking treatment.

While many other states have laws that consider drug use while pregnant child abuse — and in some places even grounds for civil committal — this is the first bill to make such behavior a serious, prosecutable crime.

Gaslam said in a statement he was aware of the bill's complex nature. "I understand the concerns about this bill, and I will be monitoring the impact of the law through regular updates with the court system and health professionals," he said.

But this has done little to assuage the fears of opponents such as Mike Bell one of just seven Republicans in the state Senate to vote against the measure (notably, all Senate Democrats voted in favor).

"I represent a rural district," Bell told Salon. "There's no treatment facility for these women there, and it would be a substantial drive for a woman caught in one of these situations to go to an approved treatment facility. Looking at the map of the state, there are several areas where this is going to be a problem."

At-risk women may be allowed to avoid jail if they enroll in a drug treatment program, but those options may also not be available for women from low-income families or those who live in area's like Bell's rural district.

"This deeply misguided law will force those women who need health care the most into the shadows. Pregnant women with addictions need better access to health care, not jail time," Alexa Kolbi-Molinas, a staff attorney with the ACLU Reproductive Freedom Project, said in a statement.

The ACLU isn't alone in opposing the bill. Doctors, addiction experts and reproductive health groups also feel that this could lead to serious curtailing of women's rights in the state and could lead to a chilling effect for women attempting to get clean. In the past, major medical associations have also advocated against such policies.

"Pregnant women will be likely to avoid seeking prenatal or open medical care for fear that their physician's knowledge of substance abuse or other potentially harmful behavior could result in a jail sentence rather than proper medical treatment," the American Medical Association noted. Meanwhile the American Academy of Pediatrics worried that "[arresting drug addicted women who become pregnant] may discourage mothers and their infants from receiving the very medical care and social support systems that are crucial to their treatment."

Haslam has said the bill will be reviewed after two years, but in the meantime, prosecutors will be able to bring criminal charges against drug-using women, with a maximum penalty of 15 years in jail for aggravated assault.