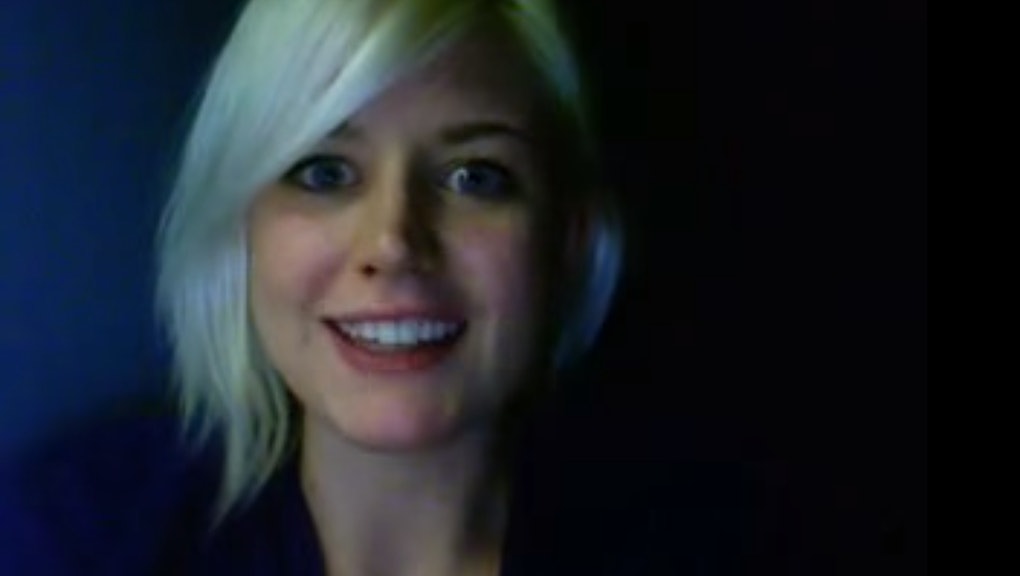 When Emily Letts tried to find a video of an abortion procedure online, she realized she couldn't find a single recording depicting how the surgical procedure pans out. The 25-year-old abortion counselor was pregnant, but felt completely unready to have a baby. After scheduling her abortion, Letts realized her upcoming procedure could also be a teaching moment for other women who have doubts about the process. She decided to film her own abortion.

Letts is no stranger to questions about abortions. Working at the Cherry Hill Women's Center in New Jersey, Letts told Cosmopolitan she often gets questions from patients confused by the many myths and rumors perpetuated across the Internet.

In particular, women seemed unsure of how a surgical, rather than pharmaceutical, procedure worked. "I could have taken the pill, but I wanted to do the one that women are most afraid of. I wanted to show it wasn't scary," Letts wrote in the Cosmo blog.

In United States, approximately 3 in 10 women will get an abortion by the time she is 45. More often than not, abortion is portrayed as risky, even fatal in pop culture, which was a misperception Letts said she was hoping to dispell. Humming and breathing heavily through the entire thing, the video shows the procedure can take three to five minutes.

One of the biggest myths promugated by abortion opponents is that the procedure is extremely dangerous and can potentially yield long-term complications. In fact, research suggests abortions can be safer than giving birth, Letts wrote, and infertility risks are exceedingly low. "Yet women come into the clinic all the time terrified that they are going to be cut open, convinced that they won't be able to have kids after the abortion," she said. "The misinformation is amazing, but think about it: They are still willing to sacrifice these things because they know that they can't carry the child at this moment."

Once posted, Letts noted the video got a lot of expected backlash and hate messages on YouTube. Commenters told her she was a Nazi for "killing her baby." But she was also approached by women who said they could connect to her because of the video.

"I just want to share my story, to show women that there is such a thing as a positive abortion story," she notes in the video.