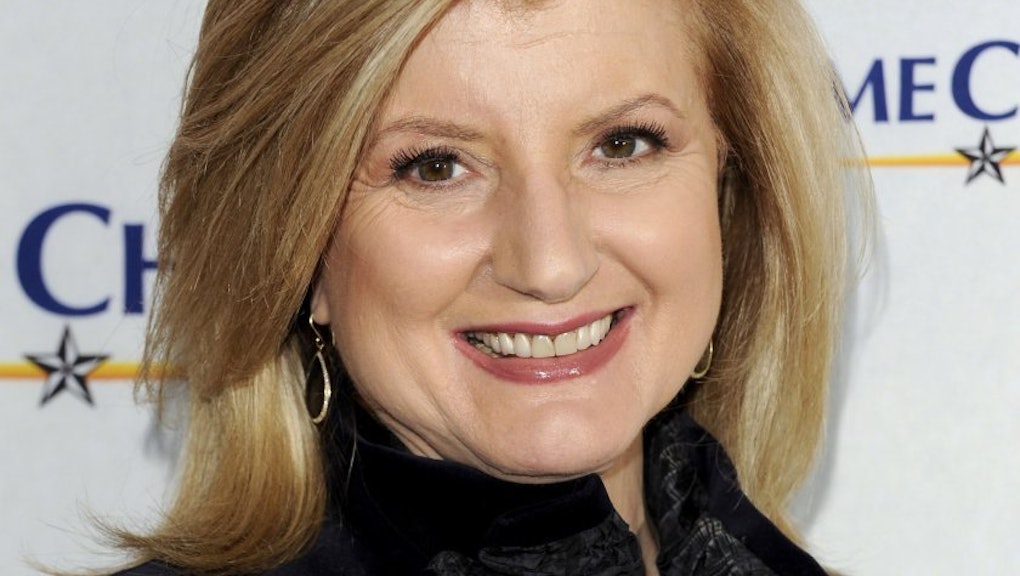 PolicyMic asked the following people one simple question: "If you could give your 20-year-old self a piece of advice, what would it be?" Here are their written answers, and, for some, there is a common theme: Re. Lax.

The Academy Award-winning film director, producer and screenwriter is best known for The Godfather films. He earned his undergraduate degree in theater at Hofstra University before getting his master's degree in film at UCLA.

"Don't allow yourself to be swallowed up by insecurity. Give things time before you assume the worst about yourself."

At age 22, the host of CNN's flagship foreign affairs show was beginning a Ph.D. program in international relations at Harvard.

"I don't look back on my 20s with any great regrets. My advice would be to do all those things that take time — travel, hobbies, languages, friendships — because once you have a real job and a family, you will find yourself more pressed for time than you could have ever imagined."

The American business magnate, investor and philanthropist is widely considered the most successful investor of the 20th century. When he was 22, he was a securities salesman at Buffett-Falk & Co. Here are his words of wisdom:

"Try to find the job that you would seek if you were independently wealthy. If circumstances don't allow this the first time around, don't give up. Ever since I was 25, I've held such a job, and that's why I'm still working at it while approaching my 84th birthday."

Huffington is a Greek-American author and syndicated columnist, best known for founding the Huffington Post.

Blitzer is the host of CNN's the Situation Room. Here is what he wish he knew as a young man:

"At this early stage in looking for a job, don't settle. Find something you are really passionate about and pursue that as a career. If you love what you are doing, you will be a lot better at it and you will look forward to going to work every day."

Brzezinski is currently a co-anchor on MSNBC's Morning Joe with Joe Scarborough.

"I would tell my 20-year-old self to relax and enjoy the ride … that life and love and careers are a long road and gone are the days that we are running against the clock."

Lemon is the host of the primetime weekend edition of CNN Newsroom. Here is the advice he'd give his 22-year-old self:

"Don't rush into relationships or jobs. Your real friends don't usually show up until you are older and have stumbled around the edges of life a little bit. And every single time you'll think all hope is lost, something incredible will happen. Relax and take advice from old people. They know. But I doubt my 20-something self will listen. He thought he knew everything. YOUTH ..."