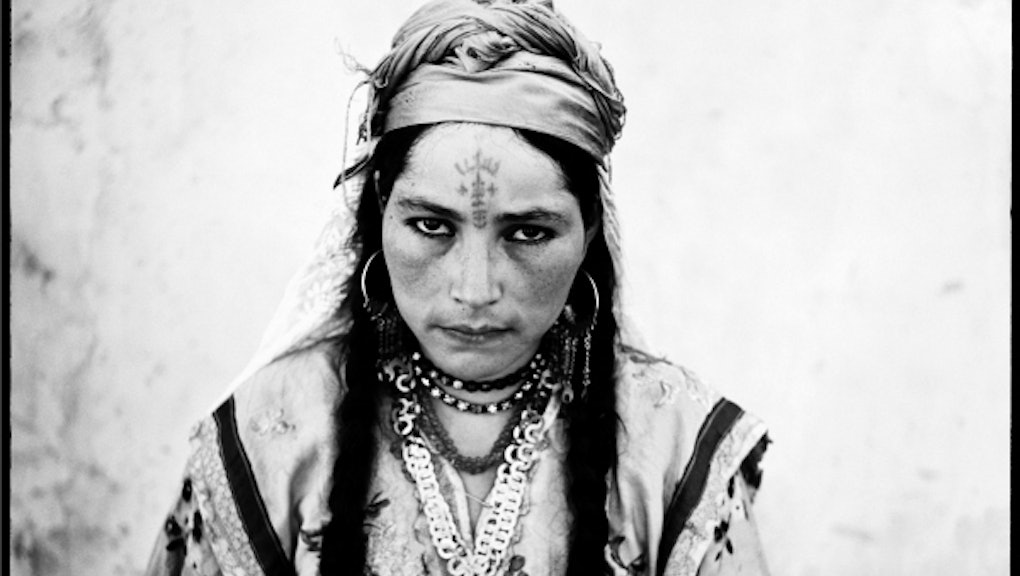 When authorities recovered Otzi, the Neolithic iceman from 3,000 B.C., in the Austrian Alps, his body was covered in more than 50 tattoos, mostly groups of vertical lines and crosses made from incisions and charcoal. When 2,000-year-old mummies from Egypt and Syria were uncovered, their bodies also bore tattoos, many depicting mythical creatures. Today, 1 in 5 Americans have opted for ink, continuing a millennia-old tradition of body art.

The mainstream popularity of tattoos is a modern phenomenon, but tattoos are not a 21st-century creation. A look into their history finds them popping up around the world through the ages, from early Roman civilization to Native American tribes, from 17th-century Japan to western sideshows, from criminals in imperial China to Holocaust victims in Nazi Germany.

The simple act of inking skin has meant so many different things for so many years. Tattoos have been used as marks of power, dishonor, oppression, individuality, tribal unity and rebellion, transcending culture and history in a way that brings bodies together and tracks our communal historical narrative.

An exhibit now showing at the Musée du quai Branly in Paris follows the evolution of the art in a show titled "Tatoueurs Toatoués" or "Tattooists, Tattooed." Museum Director Stéphane Martin told the New York Times that the exhibit is about capturing "the spirit of tattooing, which is part of the common heritage of most of humanity."

The exhibit presents 300 modern and historical pieces associated with and highlighting the nuances, history and skill associated with body art. On display are everything from photographs and tattooing instruments to tribal masks and mummified body parts. Each item tells a different story about people's relationship with tattoos, why they get them and how they're perceived.

There are close-ups of an Algerian women from the 1960s, forced to be photographed for mandatory French identity cards:

There are images from Germany of sailors in the 1960s continuing the tradition of sailor tattoos:

And extreme close-ups from El Salvador of the tattooed faces of gang members:

Even if you can't make it to Paris to see the exhibit, you can still contemplate the role of body as canvas, and all that ink on skin means and has meant throughout history.

If you do happen to be in Paris, the exhibit is running at the Musée du quai Branly from now through Oct. 18, 2015.

All images shared with permission from the Musée du quai Branly.