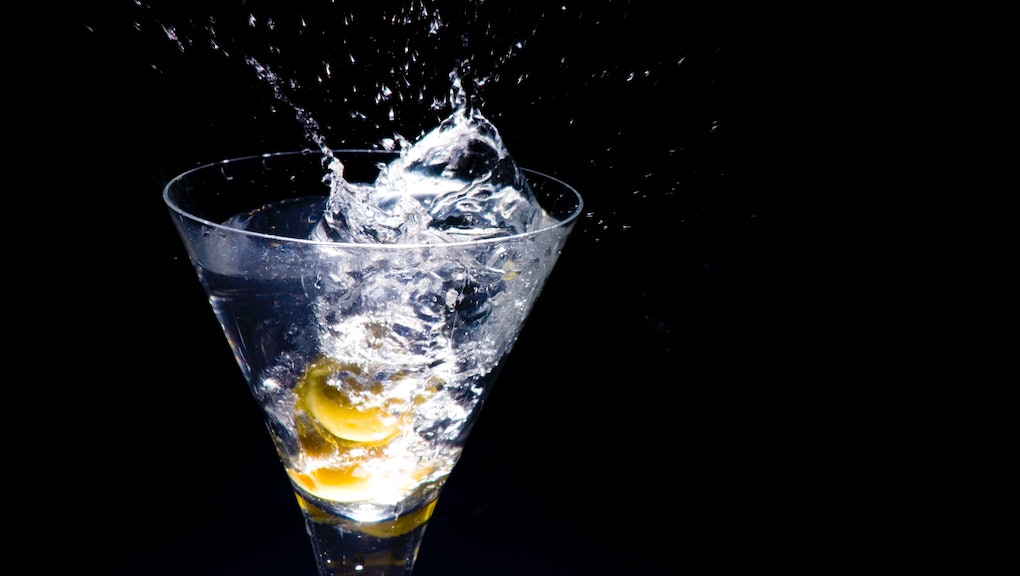 Alcohol Killed 3.3 Million People in 2012 Alone – Here's What the Data Shows About Marijuana

Despite the recurring claims that the drug (and its growing legalization) leads to serious health problems, marijuana still has not claimed a single life. Alcohol, on the other hand, is a different story.

In 2012 alone, more than 3.3 million people around the world suffered alcohol-related deaths (equalling roughly 5.9% of all deaths), according to the latest statistics from the World Health Organization.

The "global status report on alcohol and health 2014" says that AIDS, tuberculosis and violence combined killed fewer people than alcohol, which accounted for up to 7.6% of all male deaths (causes of death ranged from cancer to liver disease to alcohol-fueled bar brawls). Marijuana was not included on the list, but it would have accounted for 0.0% of all male deaths.

The world citizen over the age of 15 drinks about 1.64 gallons of pure alcohol a year — but less than half the population (38.3%) drinks, so those who do imbibe consume on average about 17 liters of pure alcohol annually. According to the World Drug Report, about 6.8% of the global population uses cannabis — it's roughly 13.7% in the U.S.

Alcohol was deemed one of four common factors contributing to world epidemics in heart disease, cancer and diabetes by the UN in 2011. Marijuana, as you'll notice, has no contribution.

That's a lot of damage. And it holds up in the U.S., too. In fact, alcohol is far deadlier than marijuana, an illegal substance that generates about one arrest every 42 seconds. Marijuana-related offenses comprised 48.3% of the 1,552,432 total drug arrests in 2012, just a slight decrease from 49.5% of arrests 2011 — the highest rate since 1995. Cops arrest more people for marijuana-related offenses than they do violent crimes.

Vox compiled the following graph of directly-attributable deaths from various drugs in 2010 (data from the CDC). Marijuana doesn't come close to non-prescription and prescription drug overdoses, alcohol or tobacco-related deaths. Number of deaths are zero.

The legality and availability of both alcohol and tobacco certainly contribute to their high death tolls, and it's possible other drugs might be more harmful if they were as accessible. But zero is still zero. What's more, researchers have demonstrated that if there is a gateway drug, it's actually booze, not marijuana.

More evidence: A comprehensive review published by the U.K.'s Lancet looked at the world's 20 most popular drugs and the risks they pose to health. Alcohol outstrips heroin and crack cocaine in deadliness, leaving cannabis far behind (marijuana is still more dangerous than a variety of club drugs and hallucinogens, likely because of their circumstances and prevalence of use).

However, if you break down harm into specific categories, it's clear that marijuana causes significantly less drug-related mortality than alcohol and zero drug-specific mortality. And alcohol causes far more crime, economic damage, injury, dependence and even specific problems like family adversities and drug-related or drug-specific impairment of mental functioning.

The authors concluded that the U.K.'s "present drug classification systems have little relation to the evidence of harm."

It's time to replace a drug classification system based on arbitrary, decades-old decisions (especially when you consider the racial implications and heavy toll on America's justice system) and replace it with one that includes a focus on treatment, harm reduction and education. And yes, rethinking how we view and regulate all drugs (alcohol and marijuana included) should be part of that discussion.