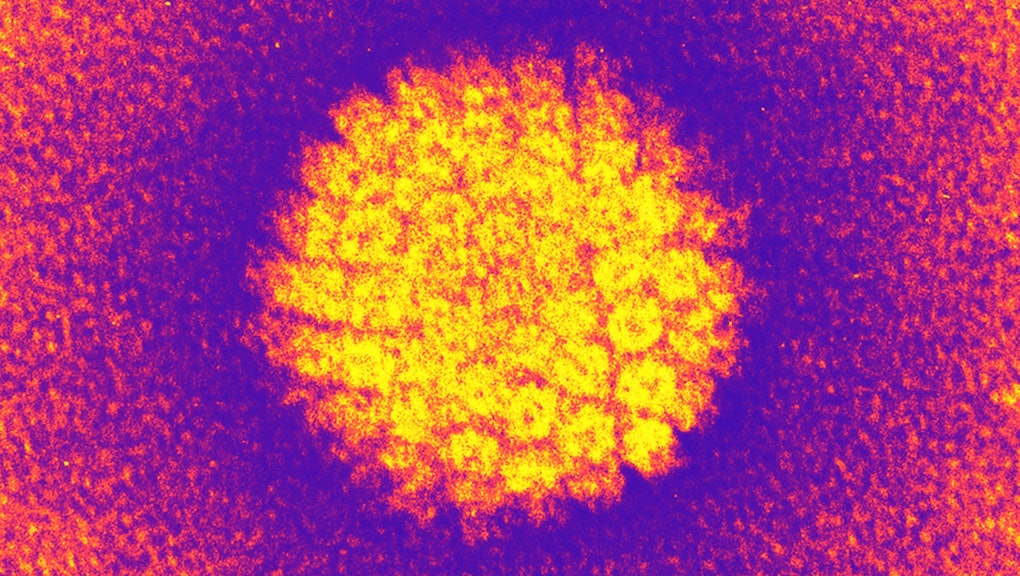 The news: If you found out that 70% of Americans are carrying the same virus, would you consider that a public health crisis? What if it's a virus that you can transmit to others without showing any symptoms yourself? And what if it's a virus that can seriously affect a woman's reproductive system and can even lead to various forms of cancer?

We're talking about the human papillomavirus, or HPV. This sexually transmitted disease is so common that according to the Centers for Disease Control and Prevention, "nearly all sexually active men and women get it at some point in their lives." The agency also estimates that 79 million people are currently infected with HPV, and that 14 million become newly infected each year.

But that number may be even higher. A new survey by New York University found that a staggering 69% of healthy Americans carried one of the 109 strains of HPV — among those, 4% carried one of the two known strains that can cause cervical cancer.

Why this is important: While the prevalence of HPV is widely reported, most people aren't too worried because it doesn't often pose life-threatening consequences. The sheer commonness of the disease can actually prevent people from considering it seriously — if almost 70% of people already carry the virus, it can't be too bad, right?

Well, not exactly. Though it's true that most people pass the virus out of them system without even noticing, HPV leads to serious complications for many people. According to CDC estimates, 360,000 people in the U.S. get genital warts every year, while 10,000 women develop HPV-related cervical cancer.

The problem is exacerbated by the fact that path of transmission is so unclear. People can carry the virus for years without exhibiting a symptom, unwittingly infecting others in the meantime. That makes it harder to figure out who might have infected you, and who you may have infected. There also aren't any approved HPV tests, and no way of finding out who will suffer seriously complications from the virus and who won't. Those with weakened immune systems are more likely to develop problems, but others who are generally healthy might not respond similarly.

How to prevent this: As with any STD, safe sex is an important step in preventing HPV. But the virus is also preventable with a vaccine, which remains vastly underused despite its proven efficacy.

Though the CDC recommends that all boys and girls 11-12 receive the HPV vaccine (and a booster shot when they are older), only one-third of 13- to 17-year-old girls in the U.S. received all three recommended doses in 2012. That number was even lower among boys — less than 7% of boys between 13 to 17 received the full vaccine series in the same year.

"The HPV vaccine has the potential to save lives and prevent millions of avoidable cancers and HPV-related conditions in men and women. That's not just hope. That's an actionable solution available right now," wrote Hill Harper of the President's Cancer Panel on the Huffington Post last week.

"We may not have a cure in our hands just yet, but the opportunity exists to protect hundreds of thousands of people from certain HPV-associated diseases and cancers over their lifetimes."