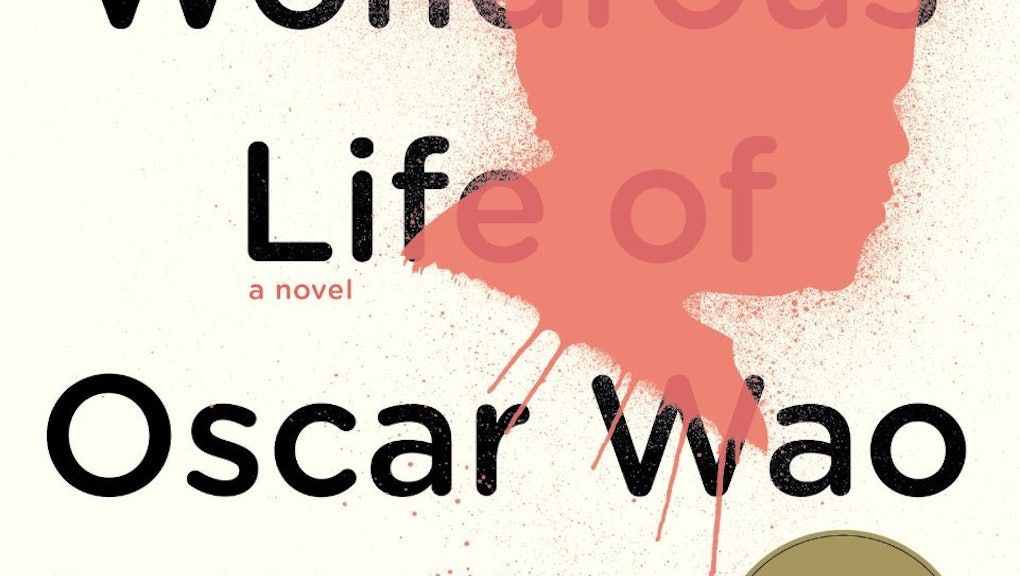 Mark Twain called a classic book one which "people praise but don't read." The sad reality is that most high schoolers would agree. But with the amazing contemporary literature out there today, it's possible that future classics will be both praised and widely read.

In school, we're assigned Austen, Hemingway, Fitzgerald and Baldwin, but which 21st-century writers will make their way into the canon for our kids? During our lifetime, we've been lucky enough to watch authors like Toni Morrison and Alice Munro change the literary landscape. Thanks to them and many other brilliant working writers a modern canon is in the works.

With an eye toward the most influential authors of our era, here are 11 books that will be literary pillars on the required reading lists of the future. They define contemporary literature, capture important moments in our history and flow from the pens of the greatest literary minds of today.

In this, Smith’s first novel, published when she was 24, the writer confidently and beautifully confronts 25 years of British life, depicting the racial, class and religious struggles of two wartime friends and their families in London. White Teeth was included in TIME magazine's list of the best novels from 1923 to 2005, with the magazine calling it possibly "the first novel ever written that truly feels at home in our borderless, globalized, intermarried, post-colonial age."

The book defines an era and an experience, and will surely be on school reading lists for years to come.

Martel's novel explores the human will to survive and the potential for friendship in the most unexpected places.

Pi, the hero of the novel, survives for 227 days after a shipwreck in the summer of 1977, stranded on a lifeboat with a tiger. In 2010, U.S. President Barack Obama wrote to Martel commending him for the work, calling it "an elegant proof of God, and the power of storytelling." Director Ang Lee adapted adapted the novel to film, and really cleaned up at the Academy Awards.

A presidential shout-out and an Oscar surely do a classic novel make.

Between Eugenides' beautiful writing and his imaginative plot, it's hard to say which wins out, so let's just call it a tie. Cal, the 41-year-old hermaphrodite at the heart of the Pulitzer Prize-winning novel, is a character now beautifully etched in literary history. At stake are questions of ethnic, genetic and gender identity, and Cal's story is one that shakes up the reader up in a way that earns the novel's canonization.

Set in Kabul, the novel unfolds against the backdrop of the fall of the Afghan monarchy and the rise of the Taliban. The story of Amir's friendship with Hassan, his father's servant's son, is a profound narrative about consciousness, guilt and what human beings owe one another.

Published in the wake of 9/11 and during the U.S. war in Afghanistan, the book captures the essence of an era. Publishers Weekly highlighted its importance, as it's "based in a world we don't know, a world we're barely beginning to know." It's a world our children will surely know as well.

In her first novel, Lahiri moves between Calcutta, Boston and New York, depicting the challenges a Bengali couple (Ashima and Ashoke) face when immigrating to the United States in 1968. Later, Ashima and Ashoke's son, Gogol, grows up and begins to reject his Bengali identity in favor of American customs.

Questions of nationality and family flood the pages of The Namesake, which the New York Times called "a wonderfully intimate and knowing family portrait." With Lahiri a staple of 21st-century literature, at least one of her works will make the canon. The Namesake is certainly a worthy contender.

Robinson's second novel, after 1980's Housekeeping, is a collection of letters from the dying Rev. John Ames to his young son. The novel works as a retrospective of all the wisdom and stories Ames would want to tell his son, were he to live, about his life and vocation in the church.

Gilead won the 2005 Pulitzer Prize for fiction. It's also one of Obama’s favorites, according to the president's Facebook profile.

Díaz is at his best here. Oscar, the overweight Dominican "lovesick ghetto nerd" who wants fame and love, is 7 when the book starts. With energy and genuine love for his characters, Díaz follows the misfortunes and misfires that Oscar endures as he grows up. The tone is habit-formingly colorful and bright. The book won the 2008 Pulitzer Prize, as well as the National Book Critics Circle Award.

The self-destructive, self-indulgent characters in Egan's novel, which won the Pulitzer Prize in 2011, move fluidly through time and each other's lives. Her writing is addictively clear and smart, and each chapter (or story; they stand independently too) is absorbing and loaded with pathos. This is a book about growing up and making disastrous mistakes; it's also about the trials of a life in the music industry.

The Corrections is definitely a canon contender, but in his second novel, Franzen more fully captures the environmental and political anxieties of post-9/11 Midwestern America. Someday our grandkids will be reading about Patty and Walter Berglund, and we'll be able to say we remember the era fondly.

This collection is arguably Munro's finest, showcasing her signature gift for narrative. It would be a challenge to pick the best story in the collection, but "Haven," about the uprooting of a teenage girl's life when her parents leave to do missionary work, is a standout. The Guardian noted that the Canadian Nobel Prize-winner's stories are "concise, subtle and masterly" and have an "unshowy, covert brilliance."

Saunders' densely weird stories are some of his most mesmerizing yet — totally imaginative and unlike any other narratives that have come before. These are likely to trip up readers in the future and be just as mind-blowingly cool and complex as they were for us. The book won the 2013 Story Prize, and as Kirkus observed, "[n]obody writes quite like Saunders."