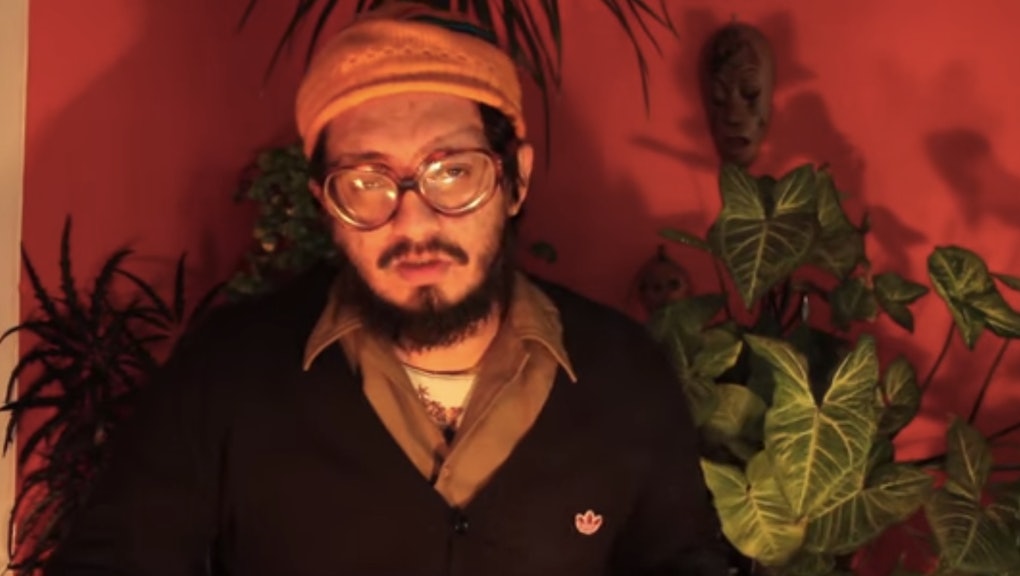 What would you do if your student loans suddenly disappeared?

Students at Chile's Unversidad del Mar found themselves suddenly free of their debt, thanks to an artist who set fire to tuition contracts worth up to $500 million.

The artist, Francisco Tapia, told the university's students that they were now debt-free in a video that went viral in Chile:

"It's finished. You don't have to pay another peso [of your student loan debt]. We have to lose our fear, our fear of being thought of as criminals because we're poor. I am just like you, living a shitty life, and I live it day by day."

Tapia, who performs under the name "Papas Fritas" (French Fries), obtained the contracts from the for-profit university, and is now showing the ashes as a traveling exhibit, a symbolic protest against the country's crippling for-profit universities.

It's part of a wider movement to bring an end to the country's for-profit education system, first created by dictator Augusto Pinochet, who came to power after a coup overthrew then-President Salvador Allende in 1973. As part of his neoliberal reforms, Pinochet passed the 1979 Presidential Directive on National Education, which brought an end to the country's public university system, and instead replaced it with "the world's most expensive" system, which also ranks 119th out of 144 countries.

The country's current president, Michele Bachelet, was elected on promises of radically reforming its education system. Bachelet this week announced her education reform package, which includes the eventual goal of making education free.

As student debt in the United States now sits a little above $1 trillion, it might be worthwhile to rethink our own system here at home. While philanthropic artists might not be releasing us from our own debts anytime soon, it's still worth a wider conversation.