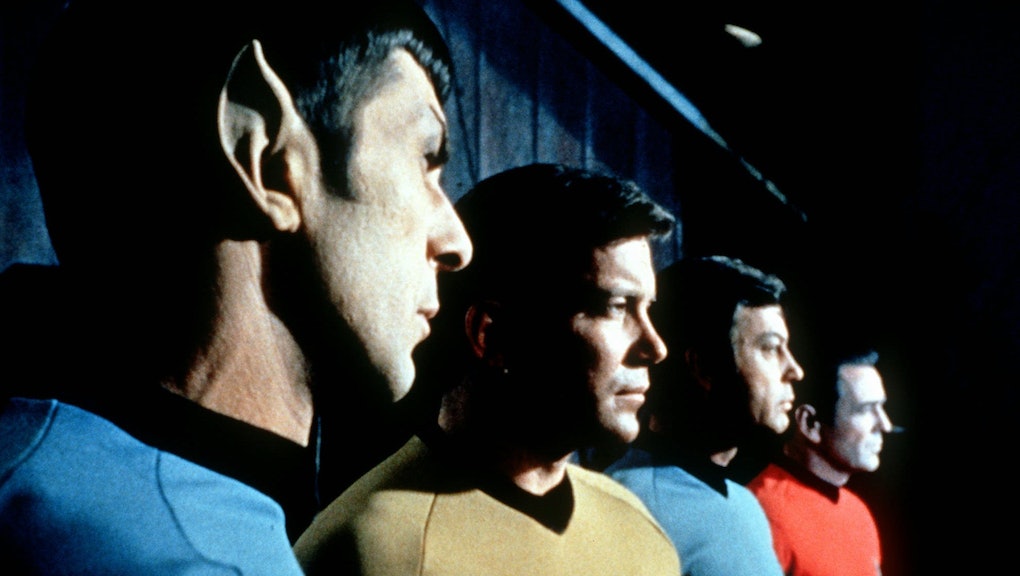 The news: Have you ever dreamed of owning Star Trek's "universal translator," which can instantly help you understand any language you come across? You may not have to wait until the 22nd century after all.

On Tuesday, Microsoft introduced a new Skype feature that will enable real-time language translation — without an extra device. Two Microsoft colleagues, one American and one German, tested the feature at the Re/Code's inaugural Code Conference in Rancho Palos Verde, Calif. While there were a few minor grammatical errors, the overall result was impressive: As each person finished speaking, Skype provided subtitles and read it out loud in the listener's preferred language.

"It's been a dream of humanity ever since we started to speak and we wanted to cross the language boundary," Microsoft CEO Satya Nadella said.

Watch the demo below:

And as Skype listens in on more conversations, it can incorporate slang and casual language to create more naturally sounding translations. There are of course privacy issues involved with that approach, but there wouldn't be a better resource for Microsoft researchers than their 300 million customers around the world.

When will it be available? For now, Microsoft is only planning to roll out the feature on the Windows version of Skype. The beta version, with only a handful of languages, will be released as early as the end of this year. Eventually, the feature will include many more languages and will support other Microsoft apps and devices.

Why this is important: This feature would obviously be a huge boon for international business, but there is another upside to Microsoft's splashy announcement: Competitors have been developing instant translation services for years, and this will surely fuel their research further. It's likely that in a couple of years, Google and Apple will roll out similar features. In the meantime, Bing is still the only translator that offers Klingon, so the others need to step it up if they really want an authentic Star Trek universal translator.