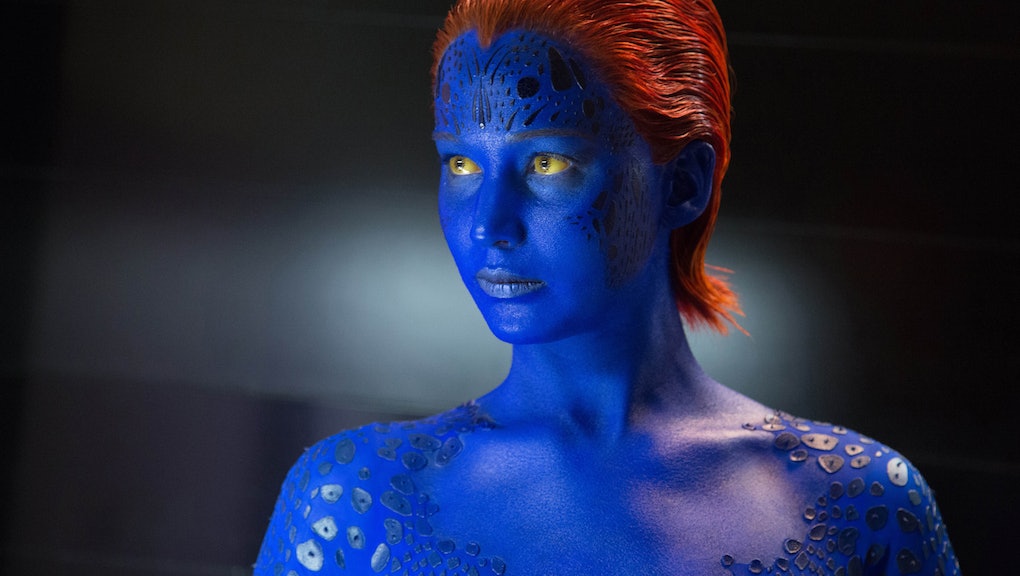 At its root, X-Men — the new film and the broader franchise — is an allegory for inequality. It tells the story of discrimination and fear, and feels particularly relevant when viewed in comparison to the experience of marginalized groups throughout American history.

In Days of Future Past, the series' most recent offering, the mutants fight for survival. They are pitted against humans who are so afraid of diversity, they strive to eradicate it. The movie also focuses on specific mutants, whose personal struggle embodies internal ideological battles all individuals face when establishing personal identities. The direct ties are striking between the story told in X-Men and the narrative that encapsulates America's minority groups.

For anyone who has ever considered themselves different, X-Men embodies the struggle of fighting for yourself and your purpose.

Pulitzer Prize-winning Dominican author Junot Diaz recognizes the extent to which X-Men resonates with minority experience in America. In a Fan Bros podcast, he noted, "If it wasn't for race, X-Men doesn't make sense." As he writes in The Brief and Wondrous Life of Oscar Wao, "You really want to know what being an X-Man feels like? Just be a smart bookish boy of color in a contemporary U.S. ghetto."

The most recent film presents a terrifying picture of what happens when discrimination runs rampant. The Sentinels are ruthless killing machines who detect any human with a mutated gene and annihilate them on the spot. For anyone genetically different, whether due to pigmentation of skin or family's ethnic background, this analogy recalls the eugenics movement and other efforts aimed at isolating individuals whose genes are considered less advantageous.

In his review of X-Men: Days of Future Past, Mark Hughes wrote for Forbes, "The fear of those who are different, and the fanatical belief that they threaten to destroy us if we don't destroy them first — this absolutism, this certainty of the righteousness of immoral actions under the belief it is self-defense against those who would do the same to us, drives so much of our more obvious global conflicts, but also more subtly speaks to the underlying cause of many of our social conflicts as well."

The franchise also looks at how being labeled as different fuels fear, shame and anger — and the multifaceted ways individuals handle these emotions. The conflict at the core of the latest film is the one between the competing belief systems of Professor X and Magneto, which mirrors the historic push and pull between leaders of civil rights movements over using nonviolent resistance versus aggression to combat an enemy.

There are also civil rights parallels between the two protagonists, Magneto and Professor X, who are modeled after Martin Luther King and Malcolm X. Additionally, Ian McKellen was attracted to the series for its reflection of struggles within the LGBT equality movement. The film has introduced its audience to the ongoing debates over fighting for equality, racial and otherwise.

What separates X-Men from its flashy superhero brethren is its commitment to telling a story that transcends good versus evil. It focuses on examining the many layers in between.

X-Men has captured the emotion of being something other and applied it to fantastical mutants that seem so different from us all to show how extreme our aversion to difference can be. Ultimately, the point of the latest film is that while humans have traits that are predetermined, the ability to choose what's considered right, to redefine what normal may mean in a broader context, is always in our hands. And many hands make light work.