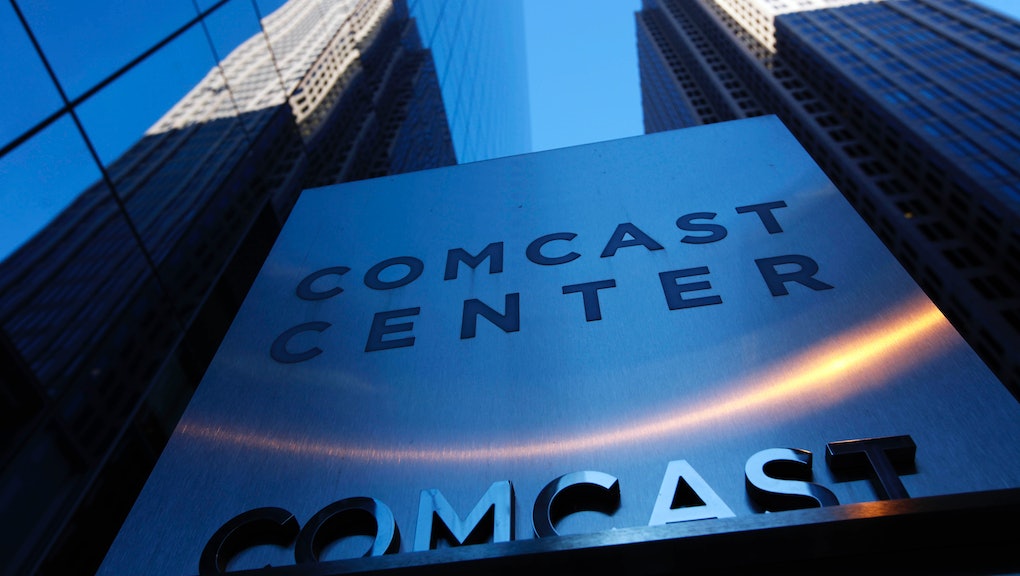 The news: Cable companies are just like you — or at least they're spending millions of dollars to make you think they are.

A VICE investigation found that some "consumer advocates" calling for an end to net neutrality are actually front groups for big Internet service providers, which want the FCC to allow them to charge Web companies for providing a "fast lane" to their services.

The issue at hand is whether the FCC can designate the Internet as a public utility, thereby forcing ISPs to abandon their plans for fast lanes. ISPs like Comcast and Verizon know they have little public credibility in the net neutrality argument, so they're hoping front groups can argue against the open web for them.

What are these groups doing? Former congressmen John Sununu (R-NH) and Harold Ford Jr. (D-Tenn.) argued against the public utility solution as cochairs of Broadband for America, which calls itself "a coalition of 300 Internet consumer advocates, content providers and engineers."

In reality, the ISP trade group National Cable and Telecom Association has paid for $2 million of Broadband for America's $3.5 million budget. When Broadband for America wrote a letter to the FCC that same month, its signatures were from cable company CEOs, not consumer advocates.

Another letter to the FCC came from the American Consumer Institute, arguing "that the broadband market is competitive and becoming more so. Industry investment is strong and consumers have increased choice."

"Competitive" and "increased choice" are interesting ways to describe a market in which one-third of Americans have no options when it comes to their Internet, and half would abandon their cable company if they could. But why wouldn't an organization called the American Consumer Institute be looking out for us consumers? The not-so-shocking twist, VICE found, is that a cellphone industry group called MyWireless.org has been giving money to the "institute" since 2010.

Luckily, there's more to the net neutrality conversation than cable companies and cable company puppets. Open-web advocacy organizations have also been reaching out to the FCC, and the agency was swamped after HBO host John Oliver rallied Internet users to submit comments — 45,000 people took him up on it.

Since big cable companies' consumer advocacy groups seem to be doing just the opposite, you may have to be your own advocate. You can contact the FCC about its net neutrality rules here.