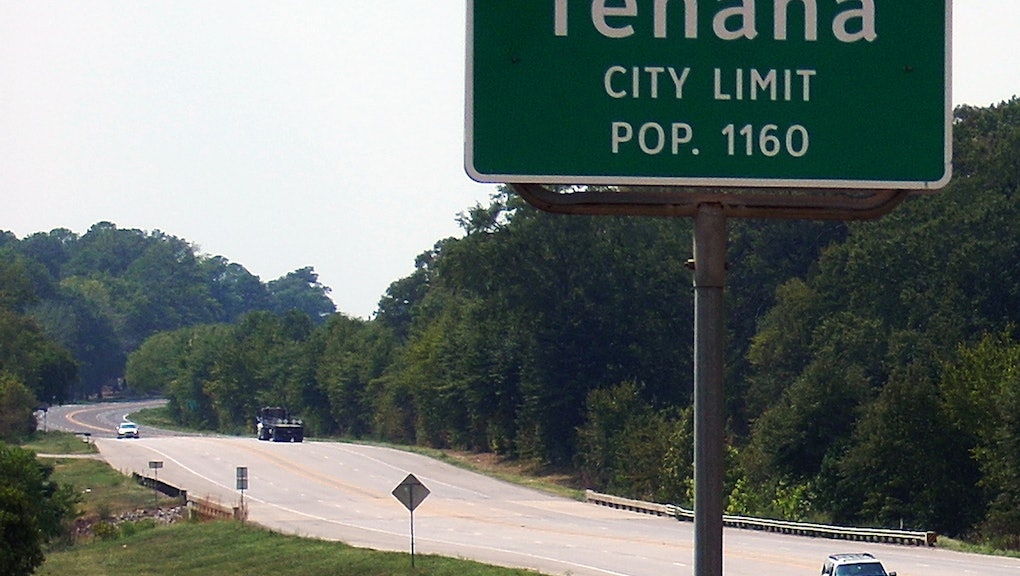 Don't mess with Texas. Unless you're the cops, in which case you can seize millions of dollars from Lone Star State residents who aren't even charged with crimes.

The District Attorney's office in Texas' Tarrant County seized $3.5 million along with 246 cars and 440 computers in fiscal year 2013, according to an investigation by the Fort Worth Star-Telegram. Of this, $843,636 went to salaries for the office's 16 employees. The county's narcotics unit also seized $666,427 in cash, with $426,058 going to salaries.

Such forfeitures can happen before Texans are convicted, or even before they're charged. Participants in a low-level drug ring at Texas Christian University — students who were selling pills and marijuana — had their cash, cars, cell phones and laptops seized by police before formal charges were filed. Police took more than $300,000 worth of cash and property; none of the students received anything worse than probation when the actual convictions came down.

That's not all. Last year, an investigation in the New Yorker reported on "cash-for-freedom" deals in Tenaha, Texas. One couple was pulled over for driving in the left lane without passing anyone, accused of transporting marijuana, then told by the district attorney they could give up their cash to the city of Tenaha or face charges of money laundering and child endangerment.

Not just Texas: Asset forfeiture is standard practice around the country, though most cases aren't as extreme as the ones mentioned above. Cops in Tulsa, Okla., for instance, have an Escalade with "THIS USED TO BE A DRUG DEALER'S CAR, NOW IT'S OURS!" displayed on the side.

Standards for forfeiture aren't the same in every state. Texas and 19 other states require a "preponderance of the evidence" to seize property, while 10 states only require "probable cause," according to the Institute for Justice.

Making things fairer: Advocacy organizations are pushing states like Texas to reform their forfeiture laws. The Institute for Justice calls for seized funds to be placed in a general fund or go toward a specific charity cause. (Currently, Texas law enforcement can keep up to 90% of seized funds.)

States can also follow the example of Minnesota, which passed a law last month requiring a criminal conviction before money and property can be seized. If the cops are going to take your cash, car and phone for criminal activity, they'd better make sure you're actually a criminal first.