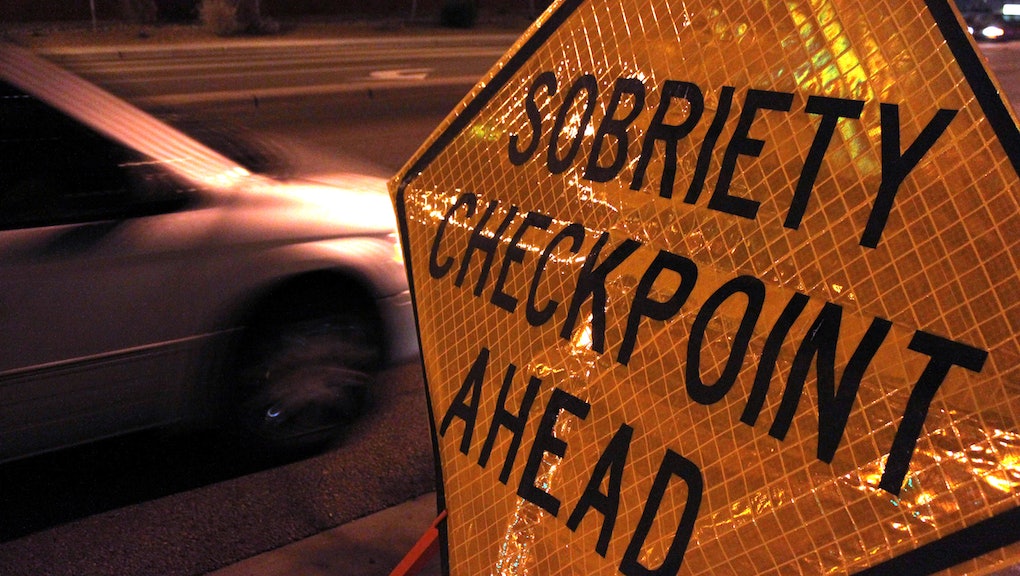 The news: When it comes to driving under the influence, alcohol and drugs are often considered the worst factors. But a new study has found a distraction even more sinister to drivers and their reaction time: cell phones.

According to research by the U.K.'s Transport Research Laboratory, among drivers making calls on a hand-held device, reaction time was reduced by a staggering 46%; the number was 37% among people who text and drive. And Bluetooth doesn't seem to be making much of a difference either: even for hands-free callers, reaction time was cut by 27%.

For comparison, among drivers with 80mg or more of alcohol per 100ml of blood, average reaction time was reduced by 13%; for marijuana users, it was 21%.

A national problem: While the link between cell phone use and slower reaction time has been reported for years, many Americans are still not listening. According to a survey by AT&T last year, nearly all of the adult respondents said they were aware that it's dangerous to text or email while driving, but nearly half did so anyway. In fact, they were more likely to text and drive than teenagers.

Those numbers were much higher than the Centers for Disease Control and Prevention (CDC)'s previously reported figures, which estimated that 31% of Americans text or email while driving. "Each day, an average of more than nine people are killed and more than 1,060 injured in crashes caused by distracted driving," according to the CDC.

"I was a little bit surprised," Charlene Lake, AT&T's senior vice president-public affairs, told USA Today. "It was sobering to realize that texting while driving by adults is not only high, it's really gone up in the last three years."

What can be done? While the vast majority of states — 43 plus Washington, D.C. — bans texting while driving, the same cannot be said of making calls on the move; only 12 states and D.C. ban using hand-held mobile devices while driving. No state in the U.S. has an all-out cell phone ban for all drivers, although 37 states and D.C. ban all phone use for novice and teen drivers.

In contrast, 42 states can automatically suspend licenses for a first time offense of drunk driving, while 18 states have per se laws that ban any amount of prohibited substances in a driver's body, even if there is no visible sign of impairment. Considering the results of the U.K. survey, this dichotomy should prove compelling for state legislators.