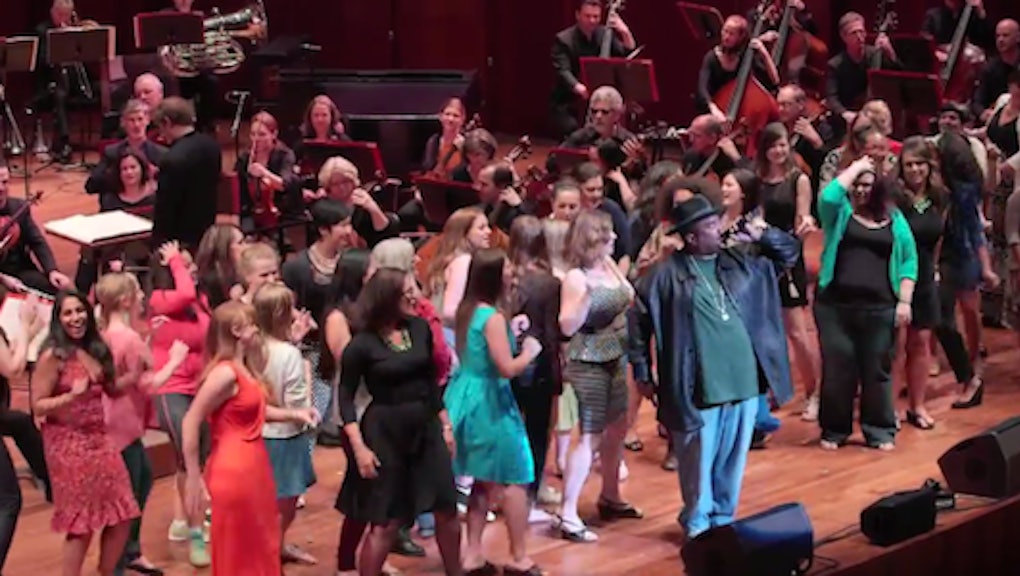 Las Vegas shooters spoke of white supremacy and a desire to kill police: The pair of shooters that ambushed Las Vegas police into a firefight that left five people dead reportedly shouted, “This is the start of a revolution” before opening fire and draping their bodies with cloth showing a Revolutionary War-era flag. The Las Vegas Review-Journal reports that investigators also found paraphernalia associated with white supremacists.

Why cultures shouldn’t steal from one another: All that is distinct about the world’s cultures could be stolen by the global mashup that is our cosmopolitan world, argues Nabeelah Jaffer in Aeon: “Symbols of any sort are a means to an end – they stir our memories in order to activate emotions. The cross reminds us of Christianity, and the story of the passion; Ronald McDonald of processed meat in a bun. Using a symbol for any new purpose can alter its meaning irrevocably. The swastika conveyed strength and good fortune to Hindu and Jain communities for centuries until it became, for much of the world, inextricably linked to Nazism. Today we appropriate symbols of other cultures in order to signal exoticism, or sensuality, or our rejection of mainstream society – but even the best intentions can seem to excuse a trade in stereotypes that harm others, and are the accreted sum of a hundred small offences besides our own.”

Mic Check is meticulously distilled from organic, fair-trade links purchased from a local vendor at your neighborhood farmer's market by Jared Keller. Did we miss something you wanted to read about? Want to see us focus on an under-covered issue? Have a tip for the next edition? Email jared@policymic.com.