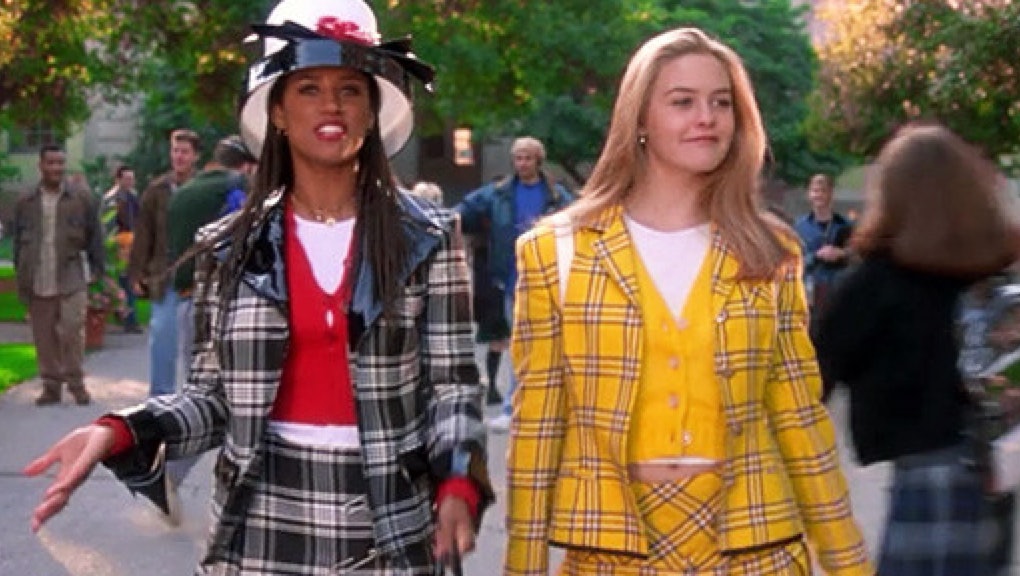 The news: Everyone has memories of a strict English teacher or debate coach telling them not to use the word "like" too often. Condescendingly referred to as "valley girl" speak, "like" has long been considered the lesser, immature cousin of "for example" and "such as" — until now.

A new study from the University of Texas at Austin suggests that although many people frown upon so-called filler words ("I mean," "you know," "like," "uh," "um"), those who use them often are actually more likely to be thoughtful and deliberate. By examining their use in 263 transcriptions from five different studies, researchers were able to determine that these words were "more common among women, younger participants, and more conscientious people," and that they could be used as "a potential social and personality marker."

"The possible explanation for this association is that conscientious people are generally more thoughtful and aware of themselves and their surroundings," the researchers wrote in the Journal of Language and Social Psychology. "When having conversations with listeners, conscientious people use discourse markers, such as 'I mean' and 'you know' to imply their desire to share or rephrase opinions to recipients."

What does this mean? While slipping more "likes" into your daily vocabulary is not going to make you a more conscientious person, the study suggests that the word and those who use it may have been unfairly maligned. Though filler words are often considered hallmarks of vapidity, they could actually signal a speaker taking the time to listen and respond deliberately. Rather than blurting out whatever is on their mind, they're trying to find the right word or analogy.

So um, I mean, English teachers could like lay off once in a while, you know?