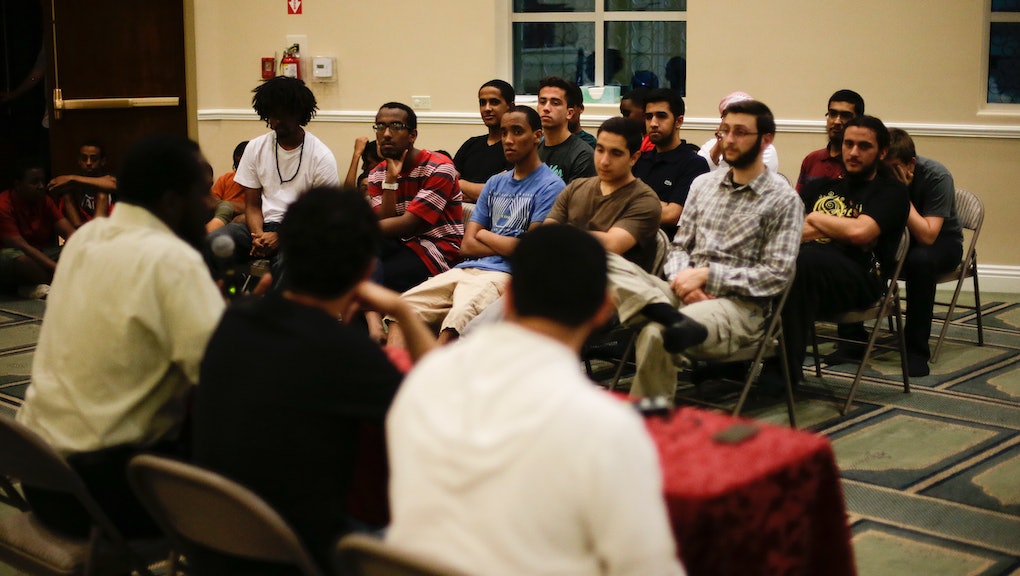 If You're Looking for a Job, Here's the One Thing You Should Leave Off Your Résumé

Think that leadership position in your campus religious organization or church group will look good on your résumé? A new study says you should think again.

Researchers at the University of Connecticut found that applicants who included a religious reference in their applications were less likely to get responses than those who did not, an effect that held true across most faiths.

The study: The team created 3,200 résumés for fake job applicants, all with similar qualifications. Each résumé included membership in a college group, like the "University of Alabama ______ Association," in which the blank was filled in with either a religion or a nonreligious activity for the control group.

The study used Catholic, evangelical Christian, Jewish, Muslim, atheist, pagan and a made-up religion called Wallonian identities across different applications. All in all, résumés with a religion mentioned got 33% fewer responses than the completely secular ones.

There was one outlier — according to the report, résumés listing a Jewish affiliation received more responses than those listing other religions. "Not only did Jewish applicants not face discrimination but they also actually may have received preferential treatment by some employers — that is, they were more likely to receive an early, exclusive or solo response from employers, compared with all other religious groups combined," the researchers wrote. "This suggests there is a subset of employers who show a preference for Jewish applicants."

Religion in the workplace: Dr. Michael Wallace, the UConn professor who co-authored the study, told Vox that there's plenty more work to be done on the subject. Application responses are one thing, but the effects of religion on things like salary and promotions have yet to be studied.

While religious discrimination is illegal, the study notes that complaints of such discrimination sent to the U.S. Equal Employment Opportunity Commission have increased from 1,388 in 1992 to 3,790 in 2010. Many of those complaints deal with anti-Muslim sentiment.

"There's been a growing discussion about religious discrimination in the workplace, but very little of it has been about Muslims," Wallace said in a UConn release. "What these studies suggest is that there's a reluctance to even engage job applicants who might be Muslim just because they're Muslim, which should give anyone who cares about equal opportunity cause for concern."