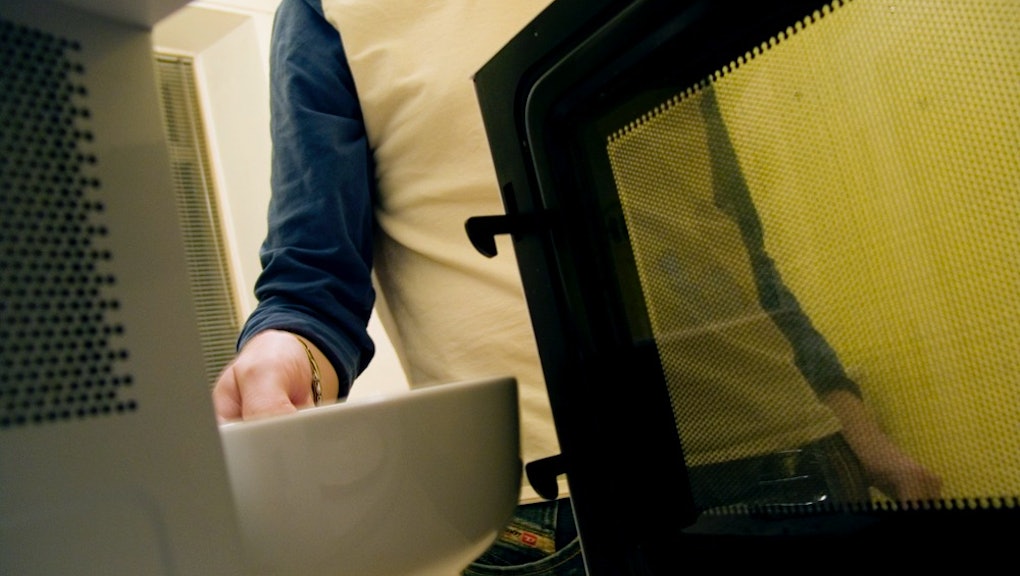 Microwave shmicrowave. If the folks at Nestle have their way, you could be ordering tailored food supplements at the push of a button.

The project, which researchers have nicknamed "Iron Man," is part of a larger effort by the company to create a variety of new products that could treat a host of health problems, from gastrointestinal disorders like irritable bowel syndrome to metabolic problems.

The details: The machine's exact form and function is still a mystery, but Nestle NIHS director Ed Baetge envisions it working somewhat like the company's current Nespresso machine. Simply drop in the right capsule and out pops the snack your body needs.

Others have tried their hand at personalized food products in the past — a company called VitaMe sells lifestyle-tailored vitamins and minerals, for example — but Nestle says the products will be far more effective than supplements, which it notes were universally denounced in a December 2013 Annals of Internal Medicine editorial that said vitamins have "no clear benefit."

If "Iron Man" had been around during the days of Starship Enterprise, perhaps Captain Jean-Luc Picard would have ordered his signature Earl Grey tea with a nutrient boost.