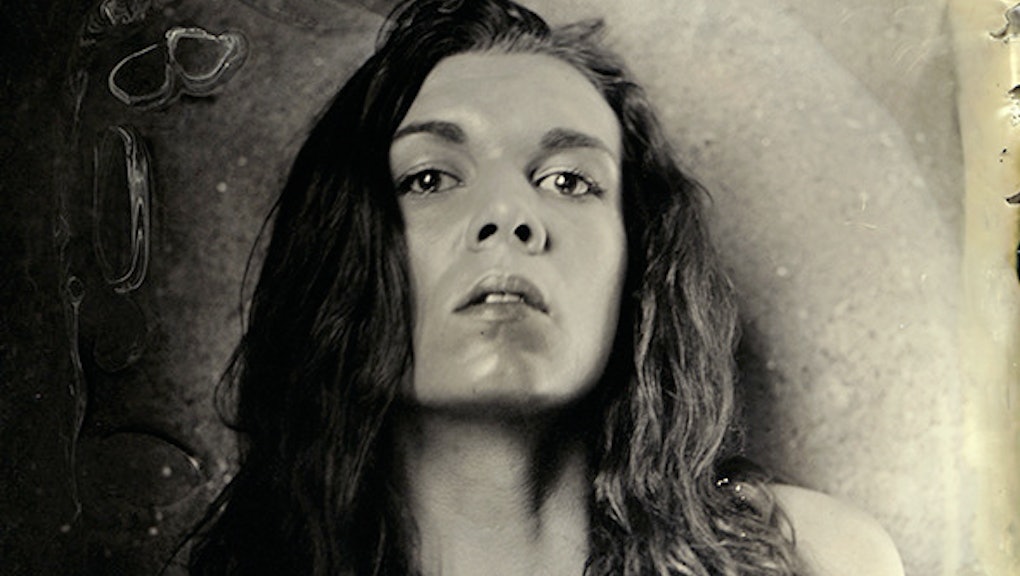 "I am motivated by the in-between. It separates us and unifies us."

Photographer Brian Reda has launched a new project documenting transgender and gender queer individuals in an effort to beautifully illustrate what it's like living in the in-between. "Others: Gender" is a fascinating photo series that highlights a community of individuals living in Minnesota's Twin Cities who don't prescribe to the the traditional male and female binary.

Then there are those who would prefer no label at all, or consider themselves agender. "It's complex to say the least," he said. The project is very much in step with the LGBT community, which has been promoting these types of binary-less gender categories in mainstream media.

Transgender model Carmen Carrera was photographed by world renowned photographer David LaChapelle alternatingly concealing and revealing her genitalia in artwork published for an AIDS benefit in Vienna. The artwork — a meditation on the fluidity of gender — started a much needed discussion about what it means to be a man or woman in today's society.

This project adds to that discussion. Reda told Mic that the genesis of the project started several years ago, beginning as "more of a broad look at the LGBT community, but as my work evolved and I got to know more and more people, it became evident that the real story existed in the trans community. It's the next conversation. There's a lot of misunderstanding about the trans community and I wanted to spur that discussion."

"I tried this project in a number of different processes and each time the images lacked soul. The digital images were flat and lifeless," Reda said. "With a tintype it's like you can see their soul. It feels organic and genuine as opposed to constructed or contrived." Shooting methodically, Reda said the process created a more "authentic relationship" between himself and the subjects.

Despite the openness of the photo series, Reda said that so far, the response has been overwhelmingly positive. "It seems that anyone who holds a negative view of the work has been silent or passive toward me or my subjects," he said. "And that's fine. It's not for everyone at this point and the important thing is that the seed has been planted. They know there's a discussion out there and they can join any time they'd like."