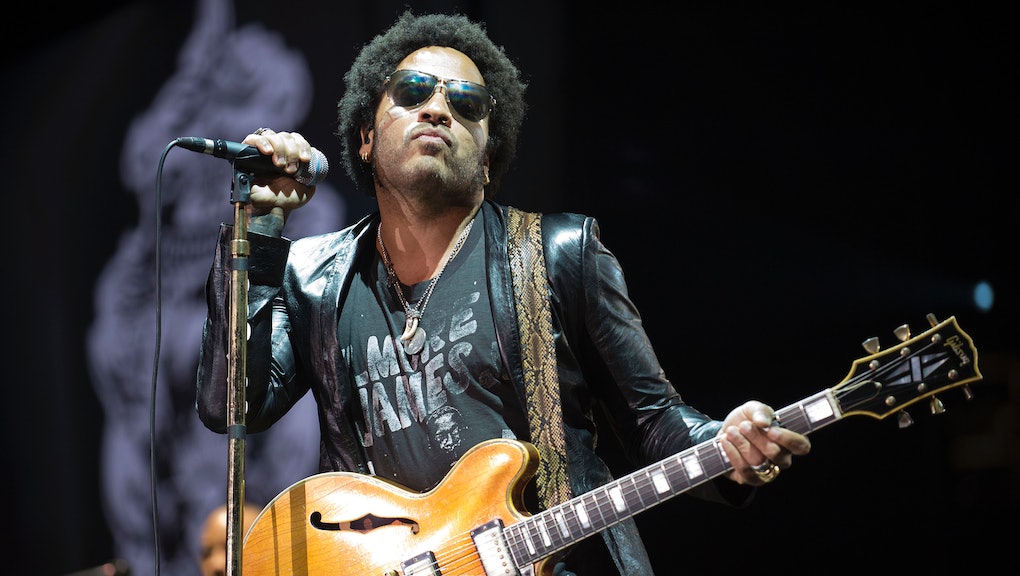 Science Shows How Attractive Guitar Players Are Compared to Everyone Else

The guitar is one of the most popular instruments for a reason: A wealth of anecdotal evidence suggests women love a guy who can play the guitar.

Whether it's because guitarists are perceived as more "sensitive," "romantic" or "intelligent" has always been unclear. Whatever the reason, it can't be denied that there is something to those six strings that seems to turn people on.

But what does the science show? Turns out, about a year ago a team of French researchers set out to prove that women are more likely to be receptive to the romantic advances of guitarists compared to non-guitarists. And, an article published in Psychology of Music will give hope to awkward teenage strummers everywhere: The team found that straight women are more willing to give their contact information to guys who appear to be guitarists.

The researchers instructed their 20-year-old male research accomplice to hang out on a street corner in a university district in a mid-sized French city, with a steady stream of 18 to 22-year-old female students passing by. Over the course of the study, the accomplice interacted with 300 students, sometimes with a guitar case on hand, sometimes holding a sports bag and other times with no bag or case nearby. He gave the same brief opening line to each woman (basically, "You're very pretty, we should get a drink sometime"), smiled and waited for a response.

Here's where it got interesting: When he was holding the guitar case, 31% of the women he asked out gave him their phone number. When he was holding nothing, only 14% cooperated. When he had the sports bag, a mere 9% gave their numbers. Apparently, French women don't like jocks.

These results suggest that the guitar case was a statistically significant factor in whether or not women would say "yes." The researchers selected a research accomplice who was judged to have a "high level of attractiveness" to begin with; however, the study proves that the average woman found him even more attractive (and was thus more likely to give him her phone number) if he had a guitar case in hand. As Thom Yorke of Radiohead said, "Anyone can play guitar / And they won't be a nothing anymore."

These results are not exactly definitive, nor are they conclusive. The research sample was limited to young women only, who were mostly students, on a single street in a French city. Still, the conclusions are striking nonetheless.