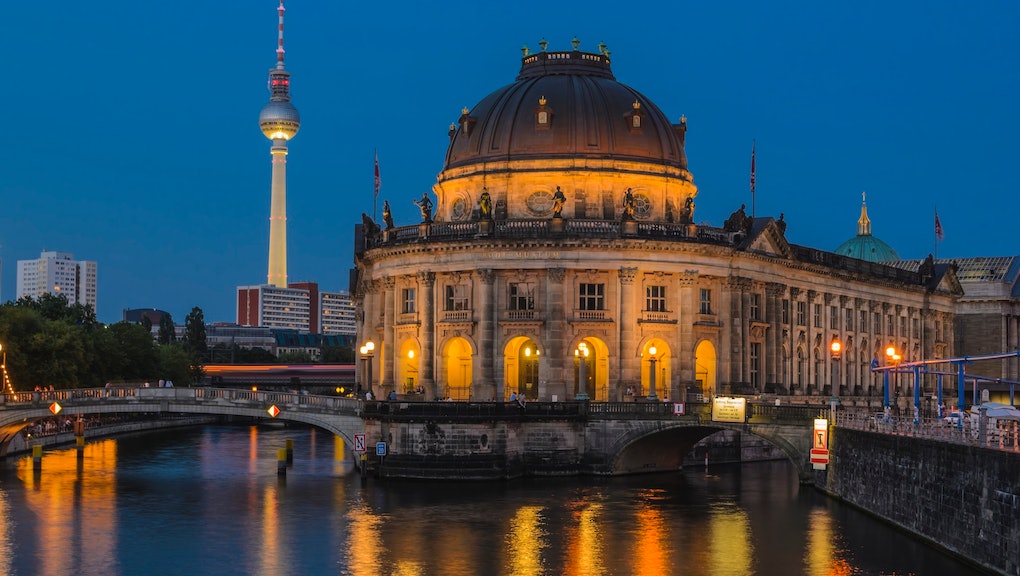 Germany Has an Education System the U.S. Could Only Dream Of

Germany may have more on the United States than just a higher chance of winning the World Cup. It's also home to universities that are producing better-performing students — at a fraction of the cost.

While Americans are weighed down by massive debt (student debt now tops $1 trillion), most students (and their parents) in Germany are free from the worry of how they will pay back college loans.

Most of Germany's universities are publicly funded. Only 3% of students attend private institutions in Germany, probably because they charge higher tuition. In Germany, the most expensive private colleges charge around $27,573 per year.

In the United States, the average cost of a private education is $29,056 a year. The price tag is even more hefty for well-known schools: New York University charges a whopping $59,337 per year, and Sarah Lawrence College charges a grand total of $61,236 per year. Despite generous financial aid packages, it's almost impossible to imagine that there's enough aid to make attending a prestigious private college realistic for many Americans.

On the other hand, tuition at Germany's 400-some odd public universities and colleges is virtually nonexistent. Realistically, a student will pay approximately $300 to $2,000 in fees. While in the United States, the cost to attend a four-year public university is, on average, $8,893 for in-state students and $22,203 for out-of-state students.

While burgeoning high school students in the United States have settled into the reality that most universities, even public ones, cost upwards of $15,000 to $50,000 a year, in Germany that's unheard of. More than that, it's not even tolerated.

In 2005, several German states tried to institute tuition fees at their state's universities, ranging from 60 Euros per semester in some states to 500 Euros per semester in Niedersachsen, but the German public wouldn't stand for it, and most states have since retracted the tuition mandate. Students and families protested en masse. The only universities that still charge tuition will be stopping it by the end of 2014.

Image Credit: Getty Images. A protester holds up a sign that says "Free University? Yes We Can."

The first strength listed in the report for Americans with regards to math: "Reading data directly from tables and diagrams — requiring students only to understand a short text and read single values directly from a representation ..."

In short: When it comes to real-world analysis, American students come up short.

But still, it's clear that Germany places more pride in making education accessible than the United States does. And that mentality is costly for American students, who are in danger of being unable to compete with their European counterparts, even with pricey degrees.

The dream of free tuition might be unrealistic for the United States, but a great deal could change if we started with treating students more like students and less like customers.