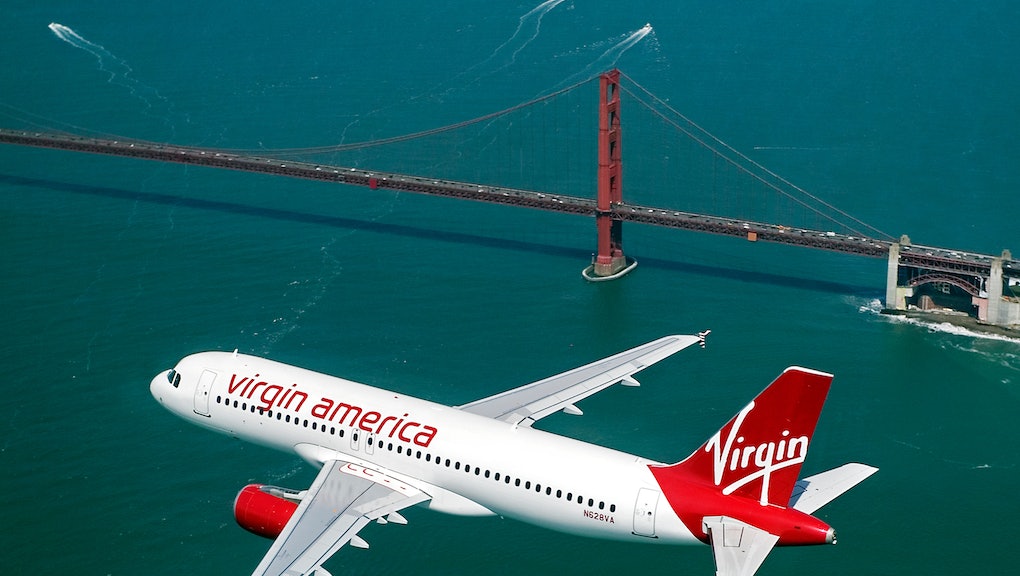 Congress Has Given Americans a Whole New Reason to Loathe Them

Where are lobbyists taking our congressmen? Turns out we don't need to know.

Reversing decades of precedent and common sense, the House Ethics Committee decided that privately sponsored travel no longer needs to appear on lawmakers' financial disclosure documents, according to a National Journal investigation.

True to form, the switch was made without a public announcement.

The background: Congressmen have had to report their travel gifts since the 1970s, following the Watergate scandal. While the disclosures have disappeared, free travel for lawmakers is at its highest point since corrupt lobbyist Jack Abramoff was tossed in prison.

Last year alone, lawmakers and aides took nearly 1,900 trips worth more than $6 million. These aren't just for conferences and high-powered meetings — we're talking four-star hotels, business-class flights. Bring the spouse! One such trip to Australia, for instance, cost nearly $50,000, according to National Journal.

How much will lobbyists spend on jet-setting Congress around next year? It's millions of dollars in influence that's suddenly a lot harder for the public to keep track of.

What's going to happen? The Ethics Committee said post-travel reports must still be filed in a separate database, but watchdog groups and even House staffers are decrying the move. One senior House staffer told NPR the committee's explanation is "intentionally confusing."

House Minority Leader Nancy Pelosi (D-Calif.) said in a statement that a bill to fix the disclosure would be on the table if the committee doesn't go back to the way things were.

"While the committee's aim was to simplify the disclosure process, Congress must always move in the direction of more disclosure, not less," Pelosi said. "If the Ethics Committee does not act, then we will call upon the speaker to allow a vote on legislation to reverse this decision. In the meantime, members are encouraged to disclose such trips to both the clerk and in their annual disclosures."

Even if it's not a matter of ethics, Congress could at the very least consider their reputation. Does a historically unproductive body with a 16% approval rating really need another reason for people to hate them?

Or maybe expectations are so low, they just don't care anymore.