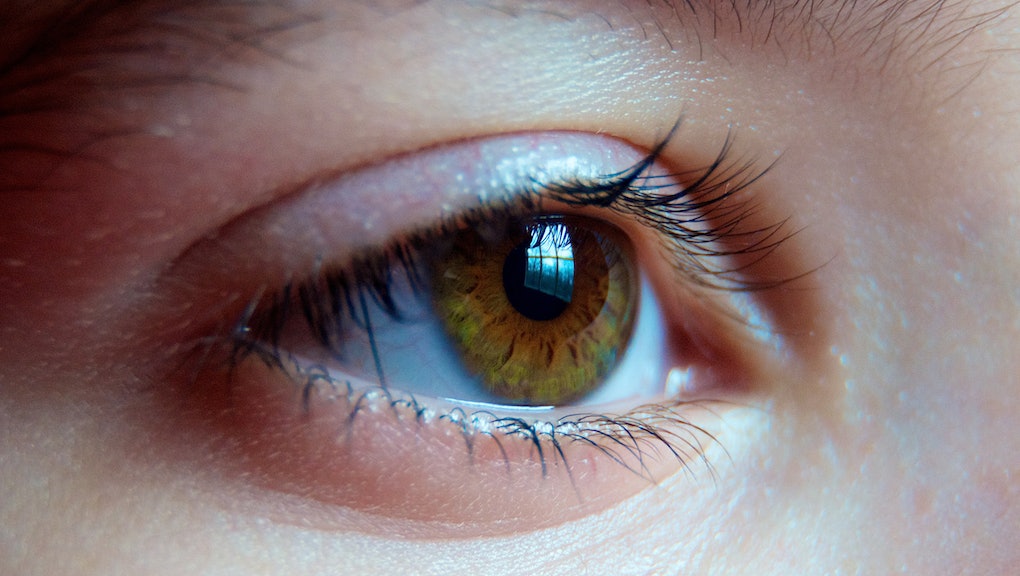 Scientists Have Discovered a Revolutionary New Way to Reverse Blindness

Let that sink in for a minute.

Besides potentially having the ability to restore sight to millions, the feat has another astounding component: The researchers did it with human stem cells.

The scientists, a team hailing from Harvard, Boston Children's Hospital, Brigham and Women's Hospital and the VA Boston Healthcare System, published their findings in the journal, Nature, on Wednesday.

Researchers have been eyeing special stem cells with the ability to regenerate corneal tissue — the clear sheath that protects the eye and is responsible for two-thirds of our vision — for years.

But there was a problem: While the scientists knew they resided somewhere between the cornea and the whites of the eye, they couldn't find them.

The corneal tissue "has inherent turnover capacity; the cells are being shed and being replaced continuously," said lead researcher Markus Frank of Boston Children's Hospital. They were regenerating so quickly that the scientists couldn't track them down.

Fortunately, the tissue is accompanied by a special marker molecule called ABCB5. The tiny molecule is what prevents the cells from dying — and it led the researchers straight to the cells they needed.

Once they found the stem cells in human donors, the researchers extracted and transplanted them into blind mice whose cells had been removed. Soon, the mice had fully functioning, anatomically correct corneal tissue. And they could see again.

Why it matters: Corneal tissue loss is one of the leading causes of blindness, and 300 million people are visually impaired around the world. In the past, researchers have tried using tissue and cell transplants to help regenerate corneas, but they've had mixed results. This discovery could solve that problem.