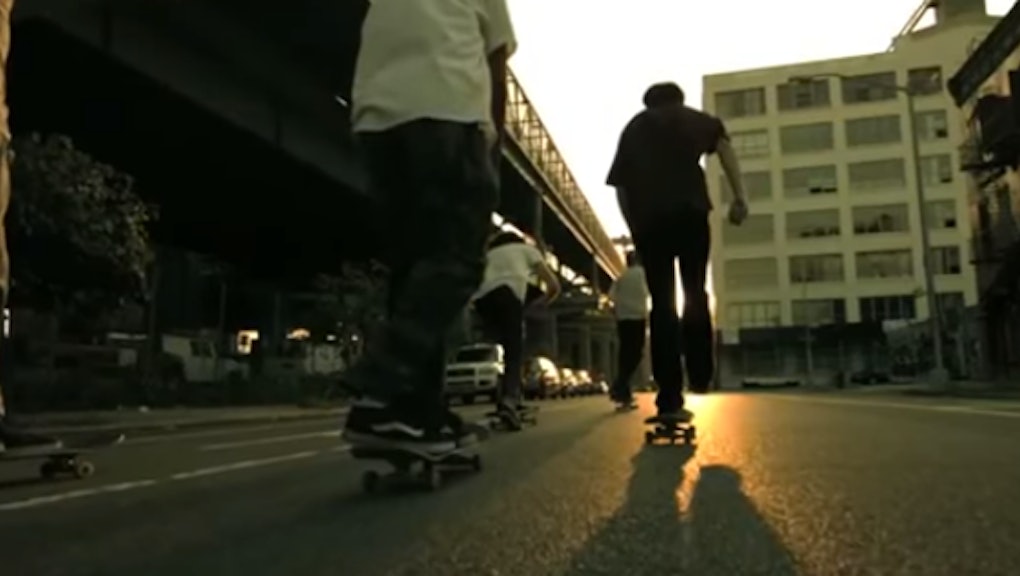 VIDEO: What Would You Do if Money Were No Object?

"What would you do if money were no object? How would you really enjoy spending your life?"

This is the question Alan Watts, the celebrated 20th century western philosopher and proponent of zen teachings, asks us.

Decades later, his teachings and this question have been resurrected, thanks to an inspiring YouTube remix video that takes Watts' wisdom and compliments it with an empowering soundtrack and visuals.

Even in a modern context, Watt's thought-provoking central question remains the same: What would you be doing if you did what you love?

Watts' philosophy is to discard money as a motivator and to use interest and passion as the driving forces. As he puts it:

His vision will ring true with countless 20-somethings who have been working hard for their ideal life, while simultaneously losing faith in the possibility of attaining it. If you find yourself that camp, take comfort in Watts' philosophy and use this video as motivation. As Watts says, "Better to have a short life full of what you like doing than a long life spent in a miserable way."

Now, next time you try and put off writing or painting, remember Watts' words and live your life according to what you want it to be.