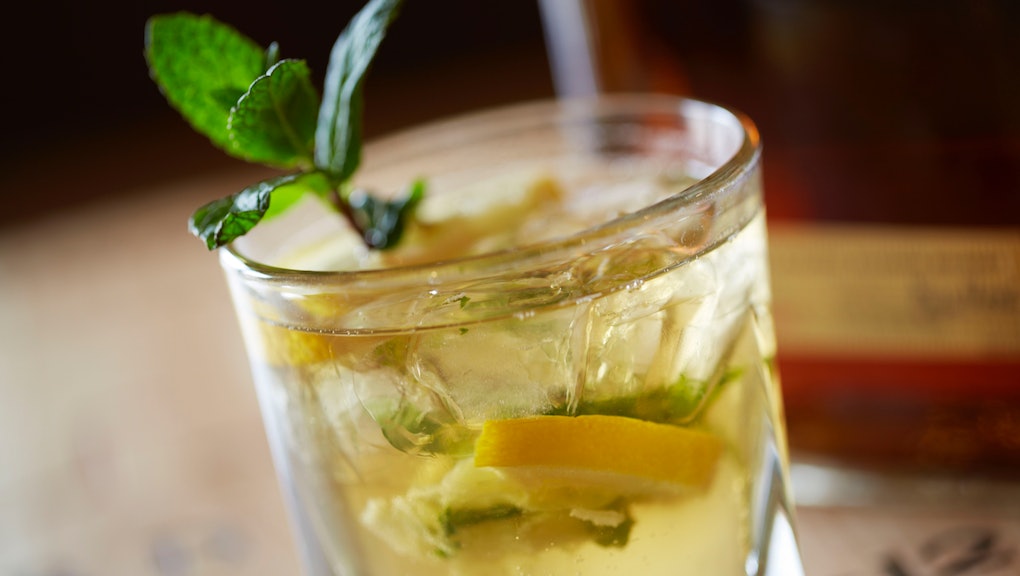 This Drug Kills 1 in 10 Americans, and It's Totally Legal

What is it? Alcohol.

If you, like the thousands of Americans this past July 4th weekend, regularly consume alcohol, you're susceptible to much worse than just high-risk behavior and embarrassing Instagram photos.

Alcohol is responsible for 1 in 10 working-age adult American deaths, according to a new report from the Centers for Disease Control and Protection (CDC). From 2006 to 2010, alcohol, the nation's most readily available and legal drug, was one of the leading causes of premature American deaths.

Alcohol-related deaths: "[Alcohol is] the third leading cause [overall] of preventable death," Mandy Stahre, a CDC researcher and leading author on the report, told NBC News. "I don't think it gets as much attention as tobacco which is the leading cause."

More than 50% of all alcohol-related deaths were attributed to excessive drinking or "binge-drinking," which is five or more drinks in one sitting for men and four or more for women. According to the study, this type of behaviour cuts American lives short by 30 years.

By the numbers: Diving deeper into the report's findings, the numbers tell a startling tale about the drug's power.

2.5 million years: The total number of potential life years lost because of binge-drinking between 2006 and 2010.

71%/29%: The split between male and female deaths, respectively, from binge-drinking.

Worldwide, the figures for alcohol-associated deaths are just as shocking. Across the globe, alcohol kills about 3.3 million people every year, which averages out to one person every 10 seconds. And the World Health Organization called alcohol abuse a global pandemic in their May report on the matter.

The $24 billion wine, beer and liquor industry is providing Americans with a hazardous drug. The CDC's study illustrates that alcohol does not just cause car crashes or create dependencies anymore. The problem is far worse, and far more dangerous, than that.