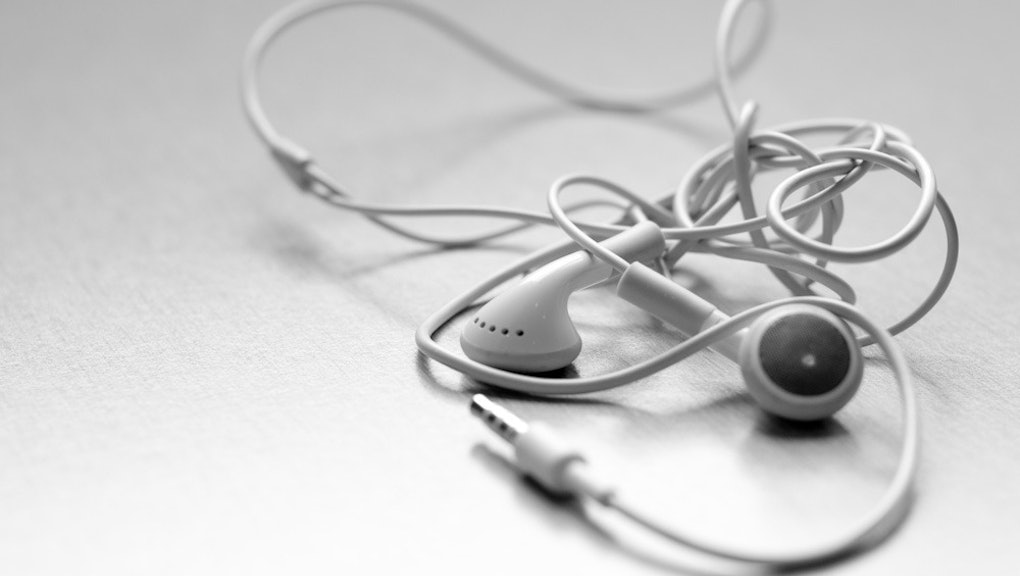 How to Keep Your Earbuds From Tangling, According to a Physicist

The unfortunate truth: If you put your earphones in a bag or in your pocket, they're going to end up a tangled mess. Actual scientific studies have gone into the phenomenon of "spontaneous knotting of an agitated string," but there hasn't really been a convenient, tried-and-true method of keeping earbuds free of knots.

Thankfully, Professor Robert Matthews of Aston University in England may just save the day. By studying "Murphy's Law of String" (or the "Loop Conjecture"), Matthew developed a surefire method to stop earphones from tangling: "clipping the two earbuds together, then attaching them to the end near the audio jack to form a loop, will cause a tenfold reduction in knot formation."

"First, by forming the loop you've effectively reduced the length of string able to explore the 3D space by 50%, which makes a big difference," Matthews told ABC News. "Second, you've also eliminated the two ends, which are the prime movers of knot formation."

Does it really work? The best way to test a theory is through experimentation. Matthews did so through "the Great British Knot Experiment," where he invited schools across England to pick away at knots to provide data for his predictions.

While you can always roll your earphones back into a ball and put them away in the container they came from, Matthews' method seems to be the simplist technique yet. "I hope it saves people a lot of grief," added Matthews.

So test out this method today — and thank physics for saving you the struggle.