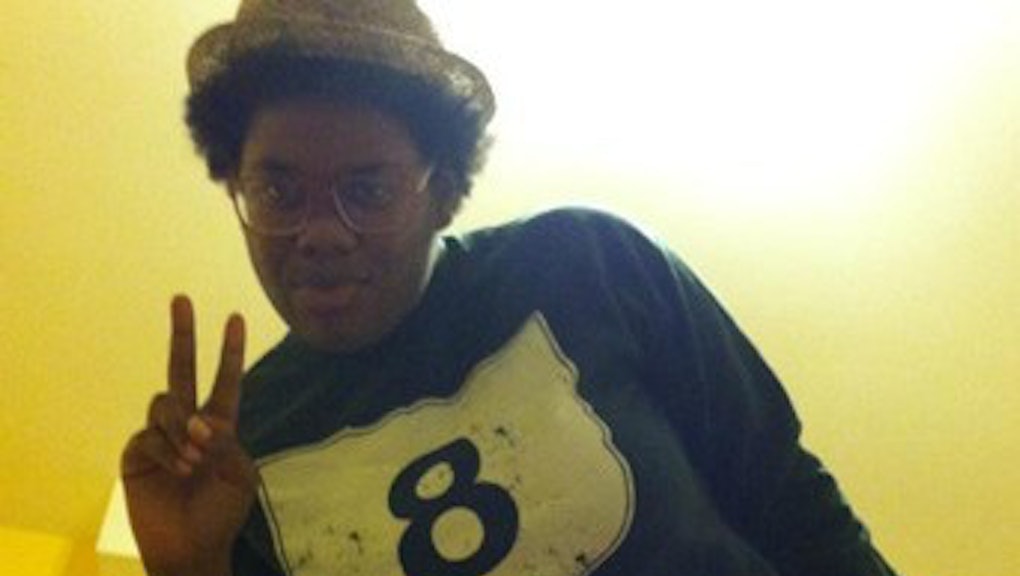 Meet the Black Person Raising $135,000 to Buy Something Every White Person Has

GoFundMe user Yaya M. is raising $135,000 to buy something many people have but all of us could use: some white privilege.

Why: "Although I have layered oppressions that have affected my ability to access my slice of the American Pie™, no issue has affected me more readily than my lack of white privilege," Yaya writes.

White privilege — for the uninitiated — is defined as "a set of societal privileges … which benefit white people beyond what is commonly experienced by non-white people in the same social, political or economic circumstances."

Examples of white privilege include: Not having to ensure your children are aware of systemic racism for their own daily physical protection, for one thing.

Yaya elaborates: "From being assumed to have 'cheated' my way into programs for gifted children AND college (via affirmative action), to having my natural hair viewed as unprofessional amongst professional peers, to having people make negative assumptions about my competency level, interests, and job knowledge, to being viewed as naturally dangerous or threatening, my lack of white privilege has created numerous obstacles as I've struggled to successfully compete in a white dominated workforce," Yaya writes.

As a result: Yaya hopes that, "through this campaign, I will begin to make some headway towards closing the gap that white privilege has created in my life." To that end, Yaya calculated the $135,000 figure by taking the statistical wage gap between Yaya and the typical white male then multiplying it by the 15 years Yaya has been in the job market.

And in case you're still not on board: There's a long list of benefits for donating:

$5 pledge: "At this level, I agree to be the black friend you are referencing when you tell people 'I'm not racist, I have a black friend!'"

$65 pledge: "At this level, you may touch my hair without asking, enabling you to potentially absorb some of my magical afro powers."

$200 pledge: "At this level, I will dress like a cop and harass you on the street for what will seem like no reason. Earn some street cred amongst your friends!"

Plus many, many more.

The irony: Of course, we all know that white privilege is born, not made. The point of Yaya's account appears to be to draw attention to the persistence of white privilege in American society, and the broader costs of resulting black disadvantage.

Either way: Respect the hustle.