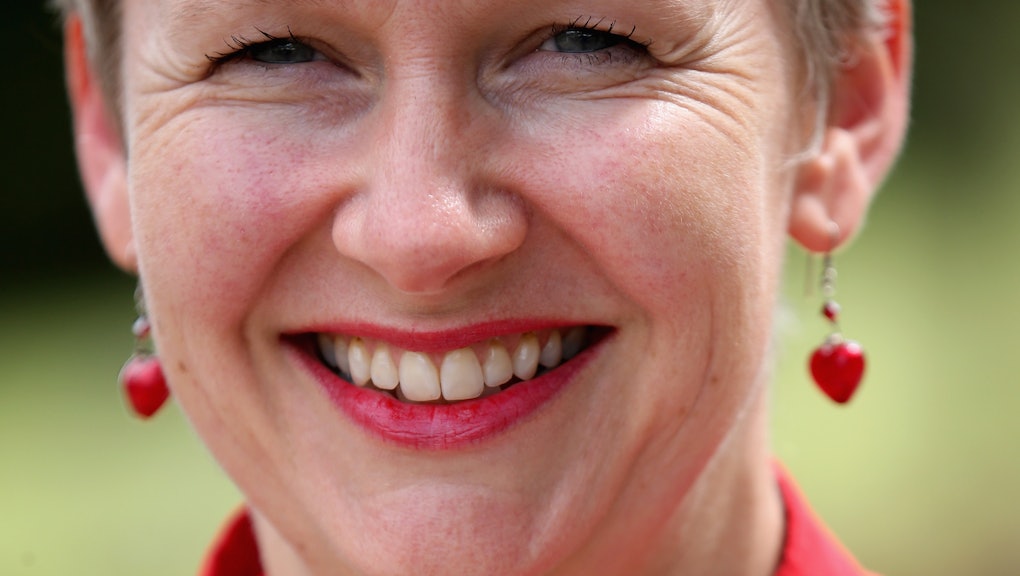 Women can be bishops in the Church of England after a historic vote: A flurry of cheers erupted in the General Synod at the University of York in England as the Church of England announced that it voted for women to become bishops for the first time in its history. It's another hole broken in the glass ceiling of a powerful establishment, and one that could have a vast impact on other religious institutions.

The vote overturns centuries of tradition and represents a realignment in the relationship between organized religion and modern social norms. Conservative opinions of the Christian churches in England and the U.S. directly conflict with the prevailing opinions of the general public. The vote to ordain women demonstrates that the church is willing to adapt to modern social trends, even if it does so slowly and reluctantly. "A previous vote in 2012 was backed by the Houses of Bishops and Clergy, but blocked by traditionalist lay members," BBC reports. "It comes more than 20 years after women were first allowed to become priests."

Women at the top: Now, women in the church will have the ability to exert proportional influence and representation within the domestic church leadership, impacting policy and decision-making, providing a necessary perspective on critical issues of debate. Evangelical Christians — led predominantly by men — represent the majority of opposition to abortion and homosexuality, even though the American public generally supports these issues and the Supreme Court also has issued rulings supporting them.

More so, the decision could have tangential impacts on organizational and governing bodies outside of the western world. The fastest growing provinces of the church are all developing nations, including Nigeria, which is now the second largest in the Anglican Communion. As Mic said in July 2013, "Given the often-conservative nature of clergies in the developing world and the tendency to force women into traditional and subservient gender roles, the decision to ordain women in England represents an important model of leadership for other Anglican provinces throughout the world."

Editor's Note: This story has been updated to remove language that was used without attribution to BBC News. We apologize to our readers for this violation of our basic editorial standards. Mic has put in place new mechanisms, including plagiarism detection software, to ensure that this does not happen in the future.